Check back for future seasons!

As a charity with the aim of bringing great films to as many people as possible we offering these screenings on a Pay What You Can Afford basis.

We hope that by removing the barrier of cost more people will be able to see these great films and hear why our special guests love them so much.

All tickets will be available on a sliding scale from FREE to £12 and you can chose what you pay based on your circumstances - you won’t be asked for any proof / ID. We just ask that you are honest.

We have created the table of information below to help explain the Pay What You Can Afford scheme and the sliding scale of prices. It is simply a guide that may help you decide what to pay. 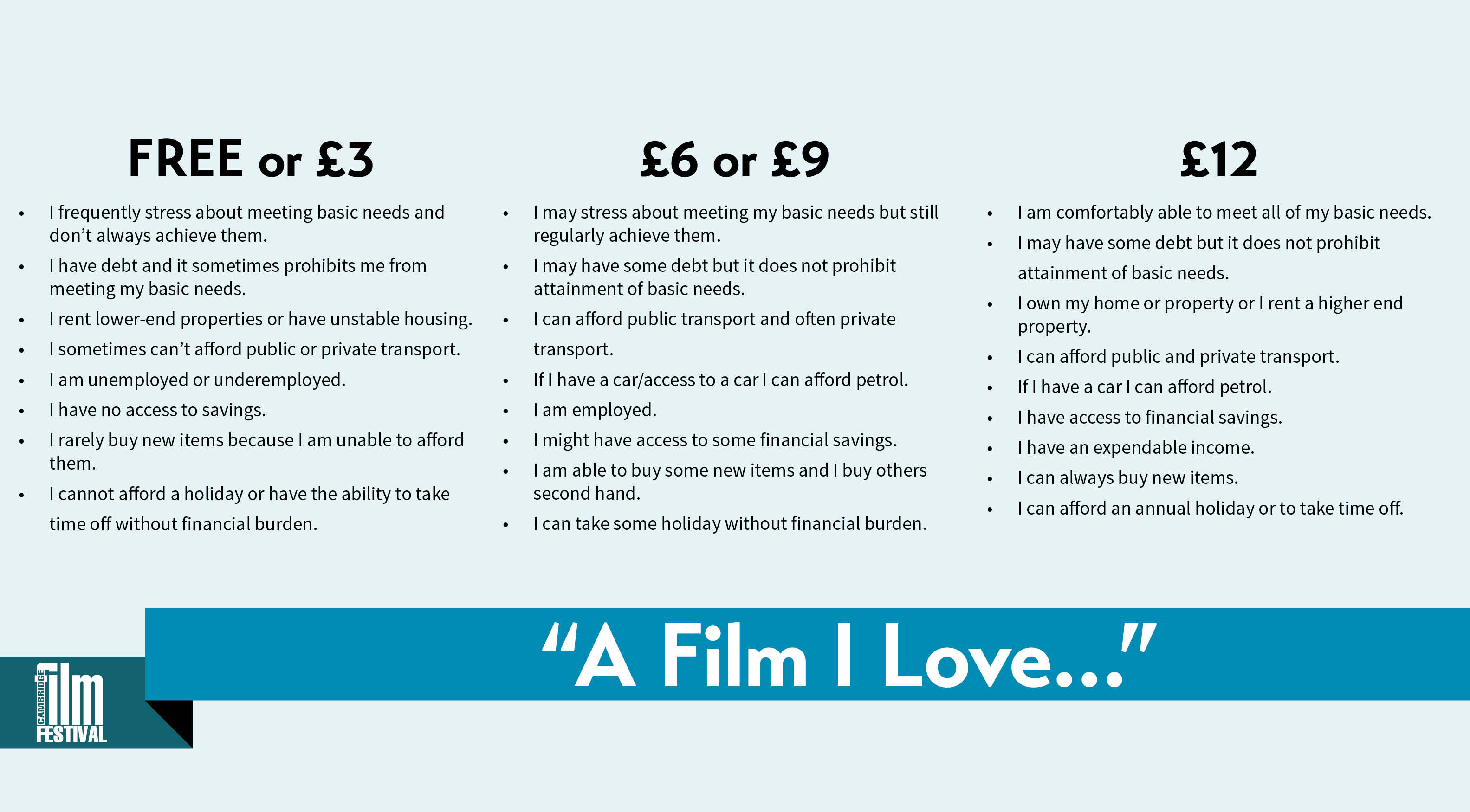 All of the "A Film I Love..." screenings will take place at the Arts Picturehouse Cinema, which is located above Wetherspoons pub on St Andrews Street in the city centre.

Our most recent event was a screening of The Conversation introduced by Radio Time Film editor, Andrew Collins. You can watch the trailer for the event below. 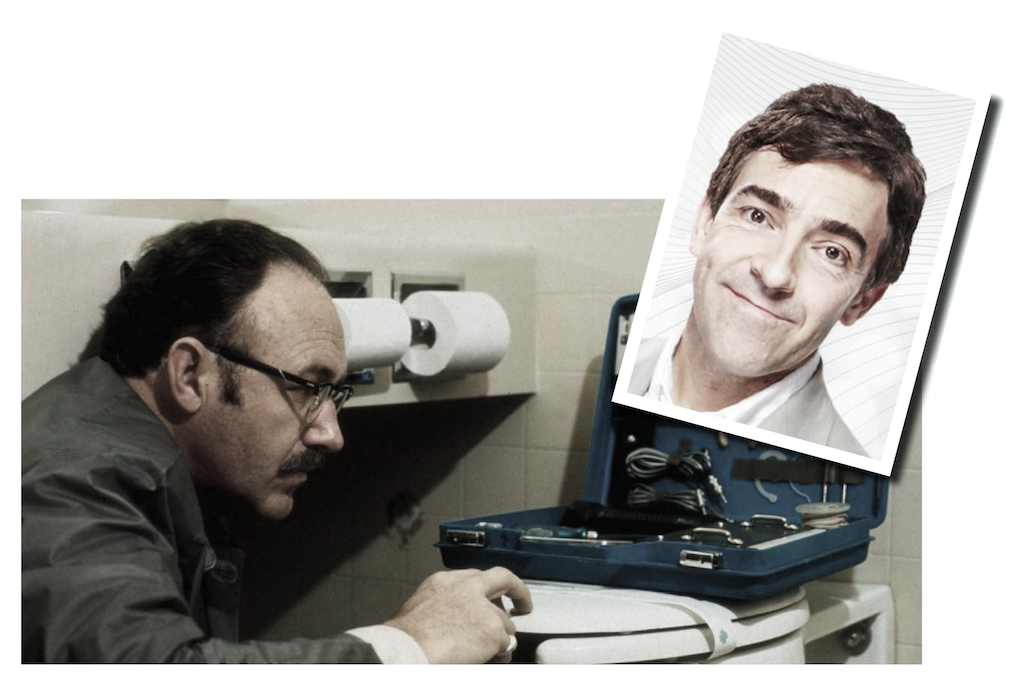 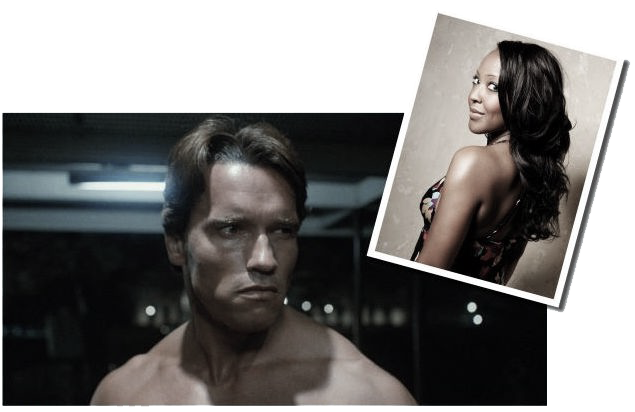 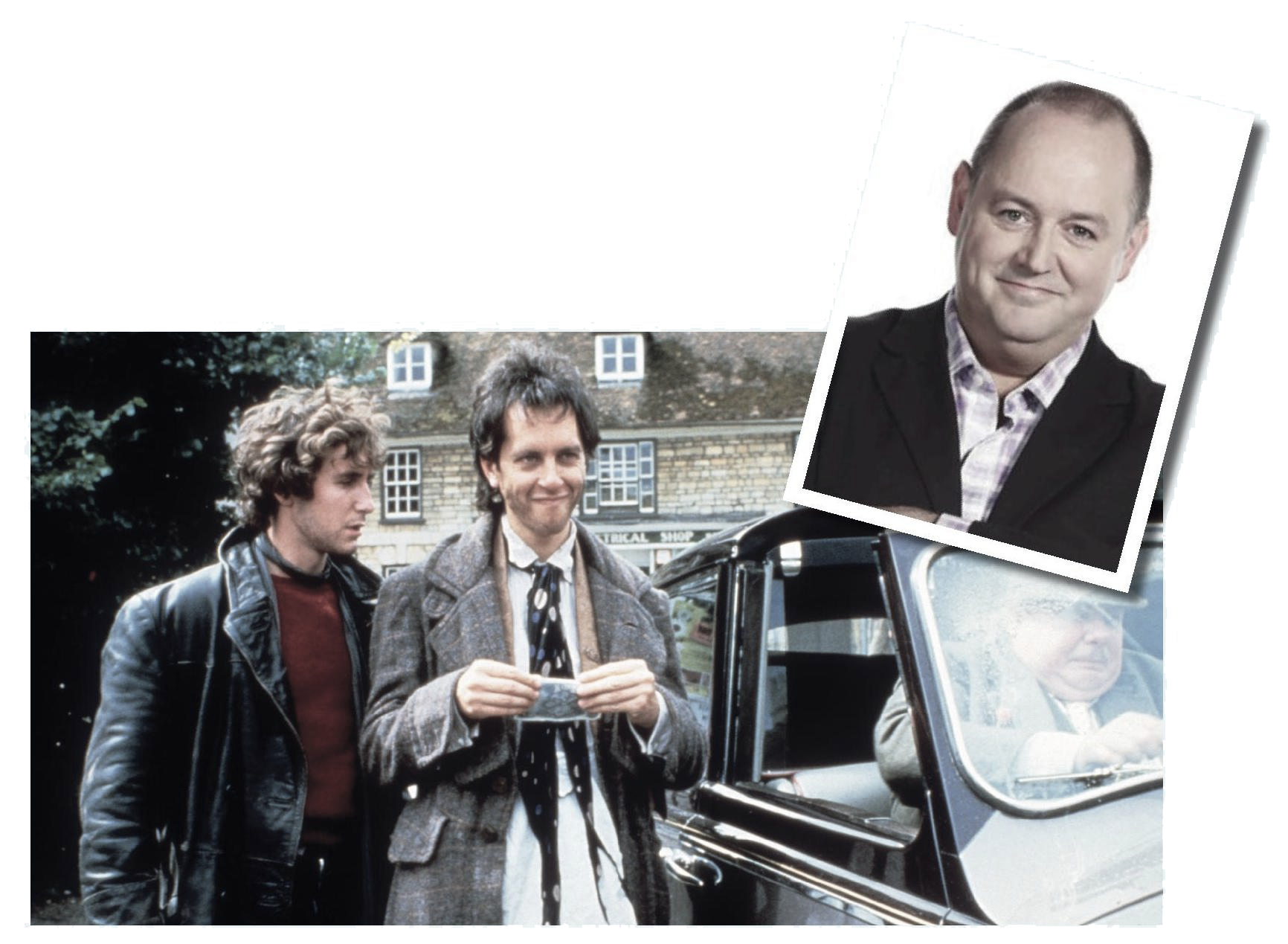 For Monday May 27th Classic FM's Tim Lihoreau chose the classic British comedy WITHNAIL AND I. 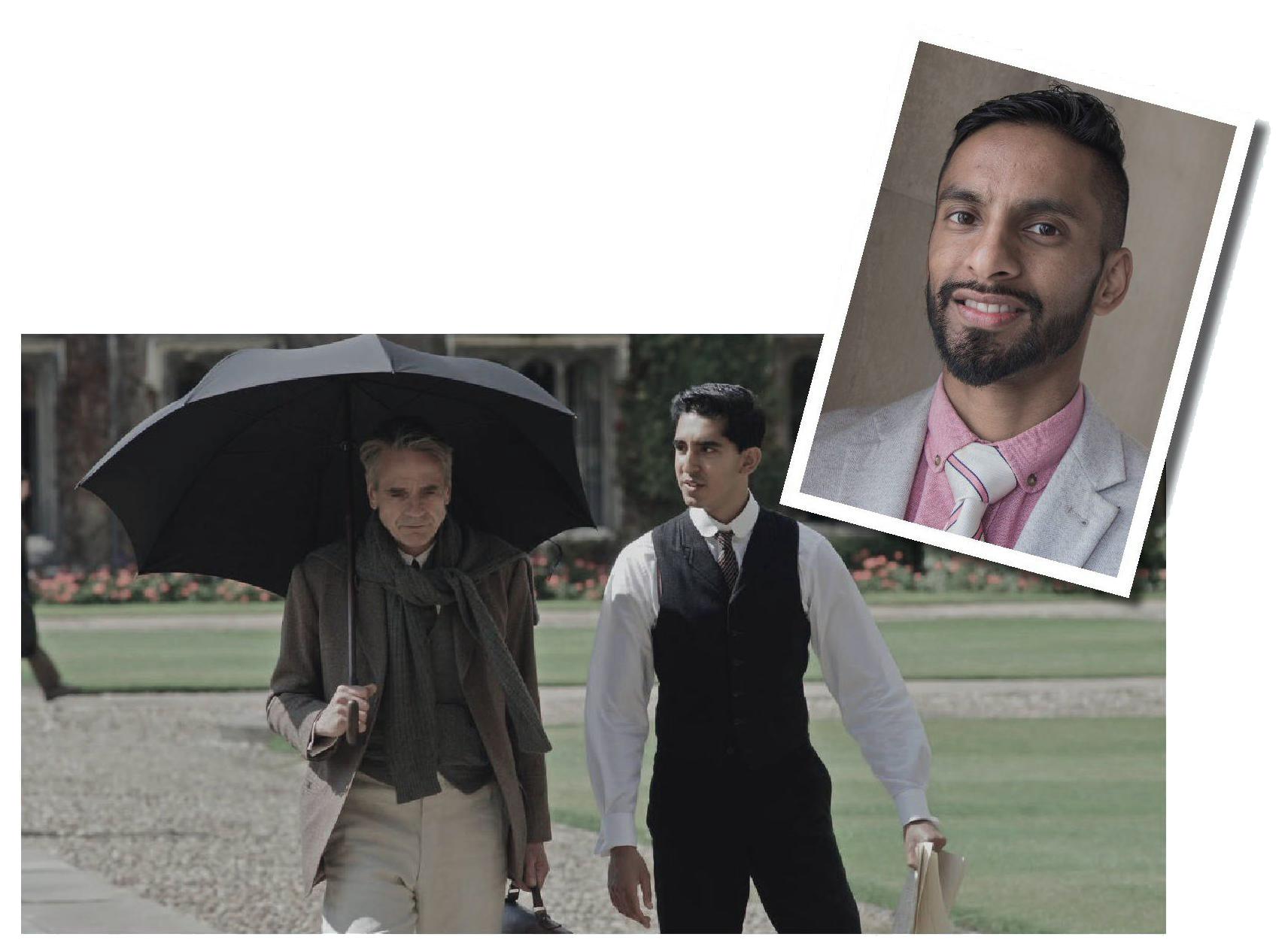 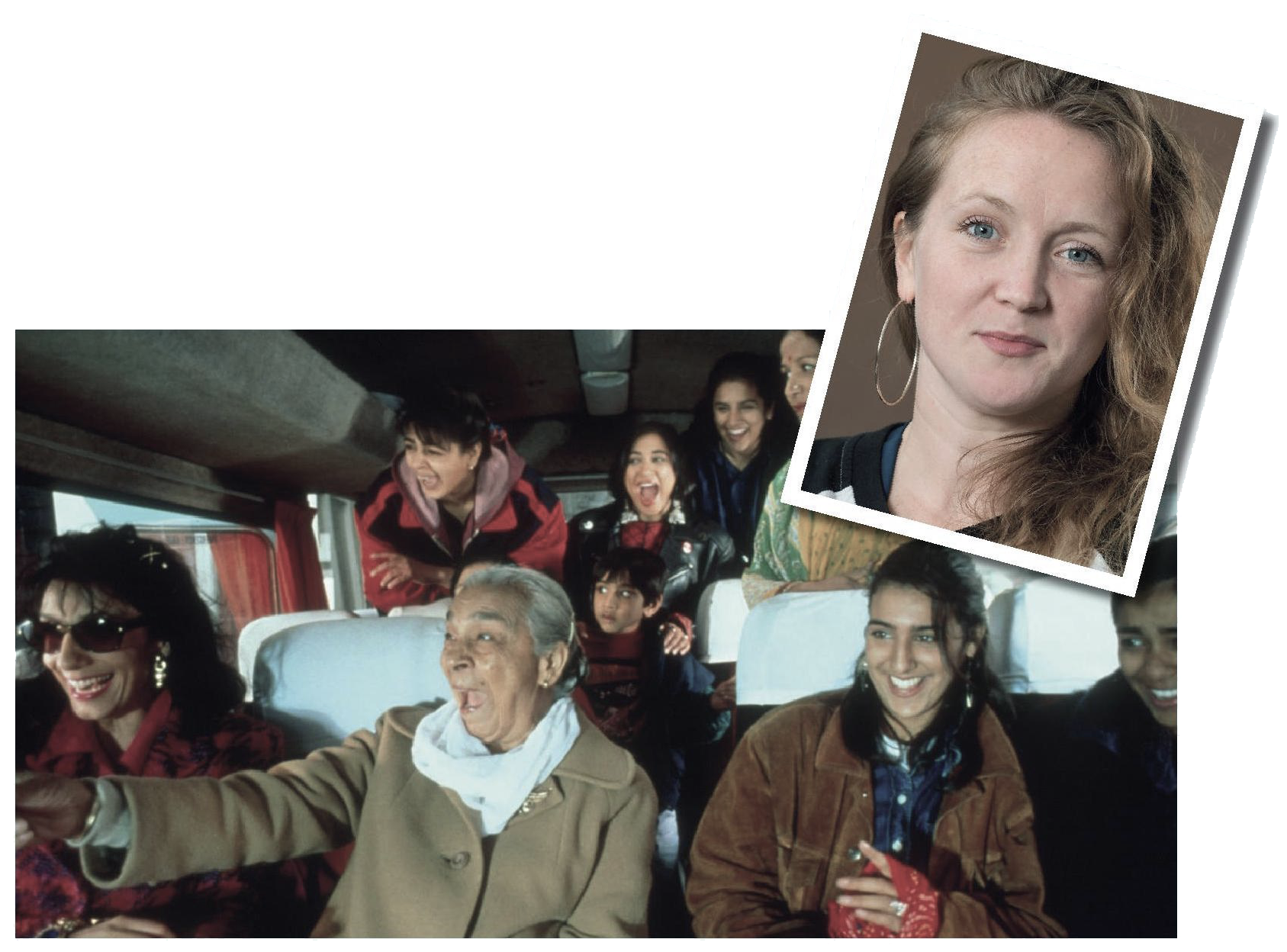