Welcome to the Team Savina 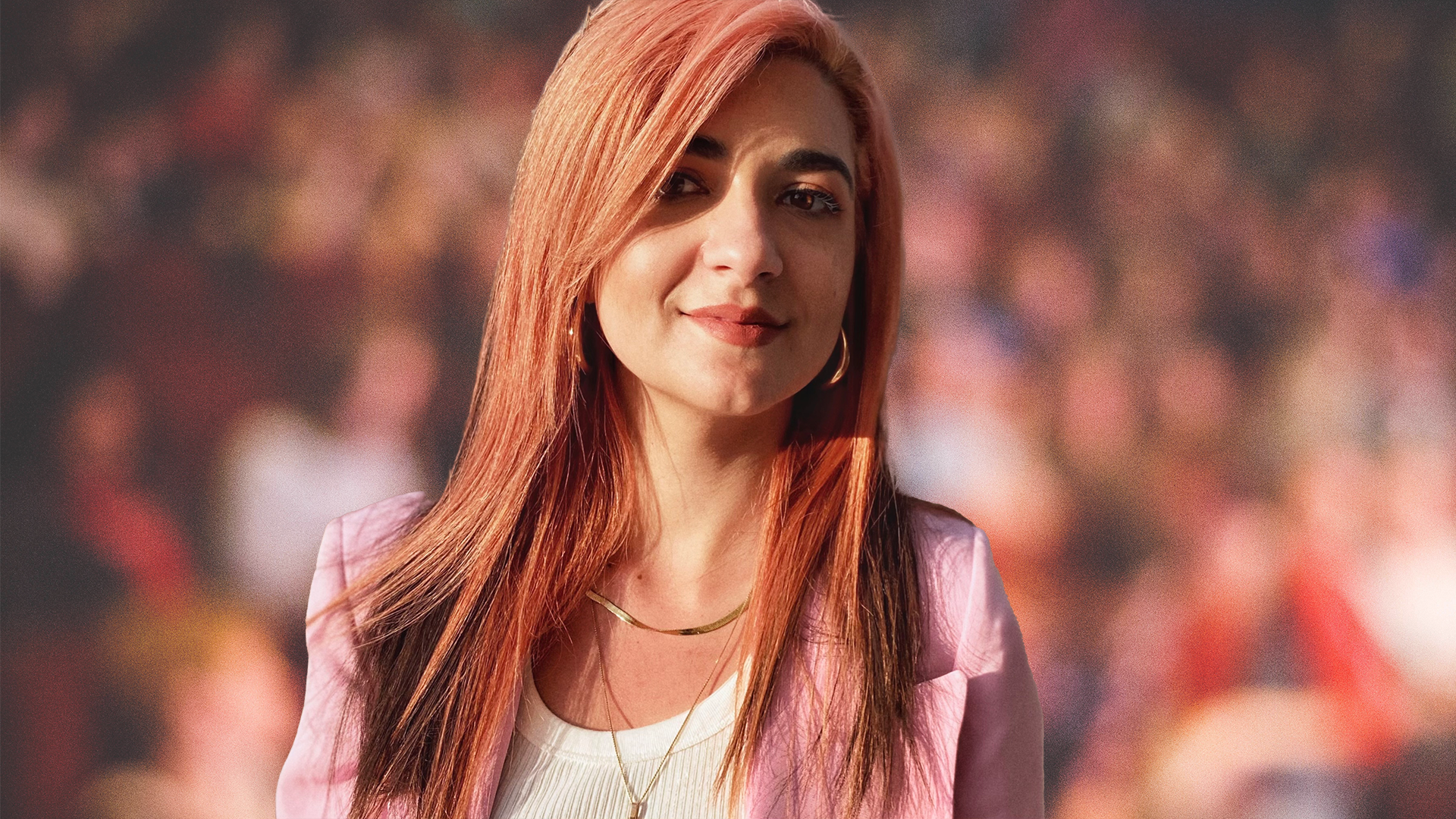 We are thrilled to welcome programmer Savina Petkova to the Cambridge Film Festival team.

Savina is a Bulgarian freelance film critic based in London. She covers shorts and features at European film festivals such as IFFR, Berlinale, Cannes, and Venice, and has written for MUBI Notebook, Talking Shorts, AwardsWatch, and Little White Lies.

She is joining the CFF programming panel for our 41st edition and she is already hard at work with the panel seeking out the very best films for Cambridge.

In 2022, Savina is part of the editorial board for photogénie alongside her language editing role at FIPRESCI. She is currently completing her PhD at King's College London, where she also teaches.

It's my enormous pleasure to join CFF's programming team and work alongside such inspiring colleagues at this historical juncture. As a firm believer in the strong relationship between cinema and audiences,

I'll give my best, prompted by the expertise of this great team, to bring an unforgettable and enriching experience to Cambridge