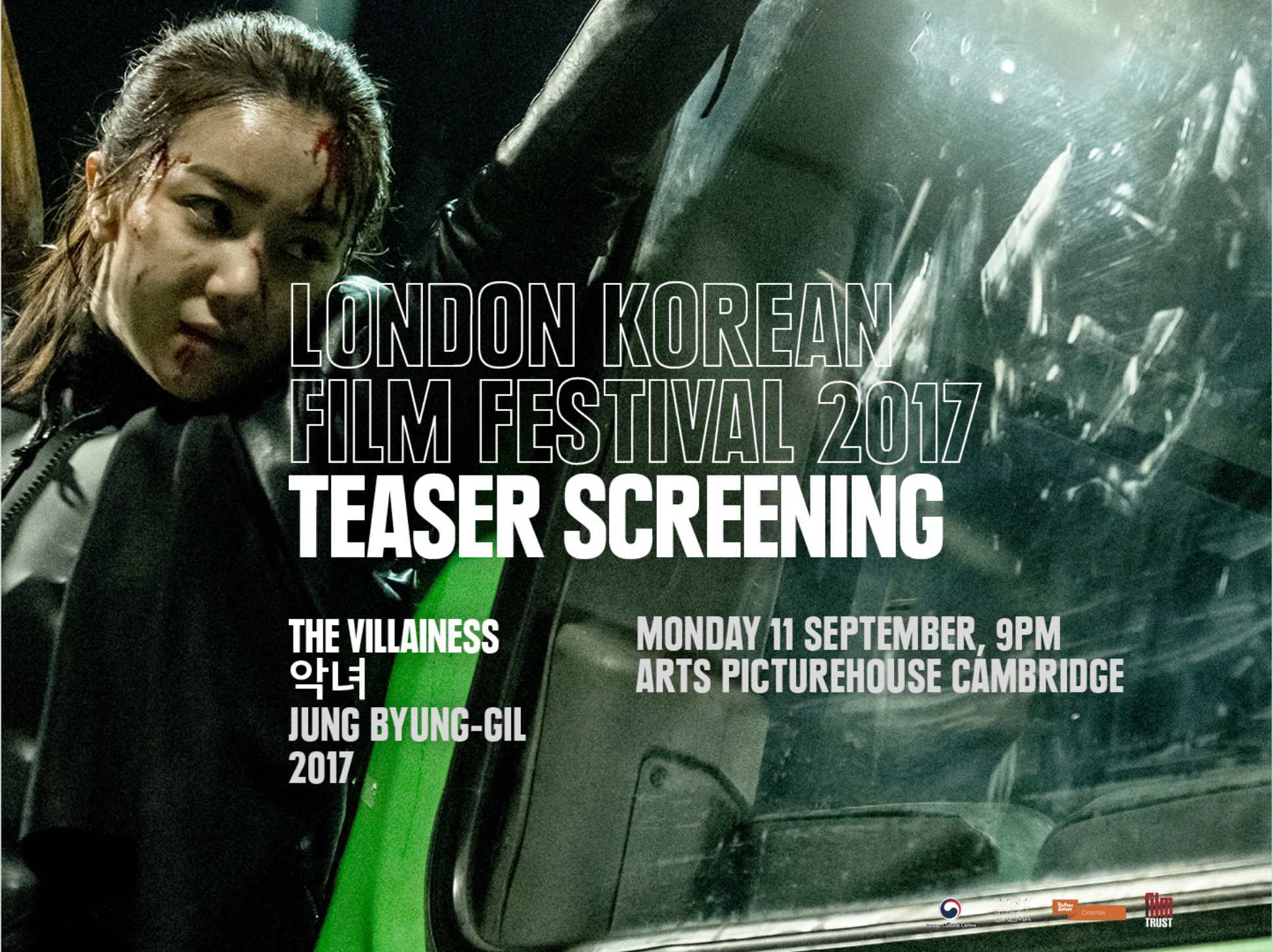 Book Tickets for The Villainess

Exploding onto the screen in a kinetic flurry of hyper-stylised action, Director Jung Byung-gil (Confessions of Murder, Action Boys) thrusts his audience into the noir-tinged world of The Villainess, now arriving in the UK after its Cannes premiere.

Trained killer Sook-hee (Kim Ok-vin, Thirst) is the architect of an unforgettable opening sequence, shot in breathtaking first person point-of-view, as she breaks into a warehouse and lays waste to the multitude of thugs contained within. When the pregnant young woman eventually goes down, she’s picked up by the mysterious National Intelligence Service (NIS).

Given the choice to join them or die, she reluctantly accepts a new identity and trains in order to complete a future assignment and eventually win freedom for herself and her daughter. Matters are further complicated by the feelings arising from the murder of her father, a past relationship with a gang-boss ex-lover and the tantalising chance at a happy future offered by an undercover agent with a mission to win her affections...

Book Tickets for The Villainess