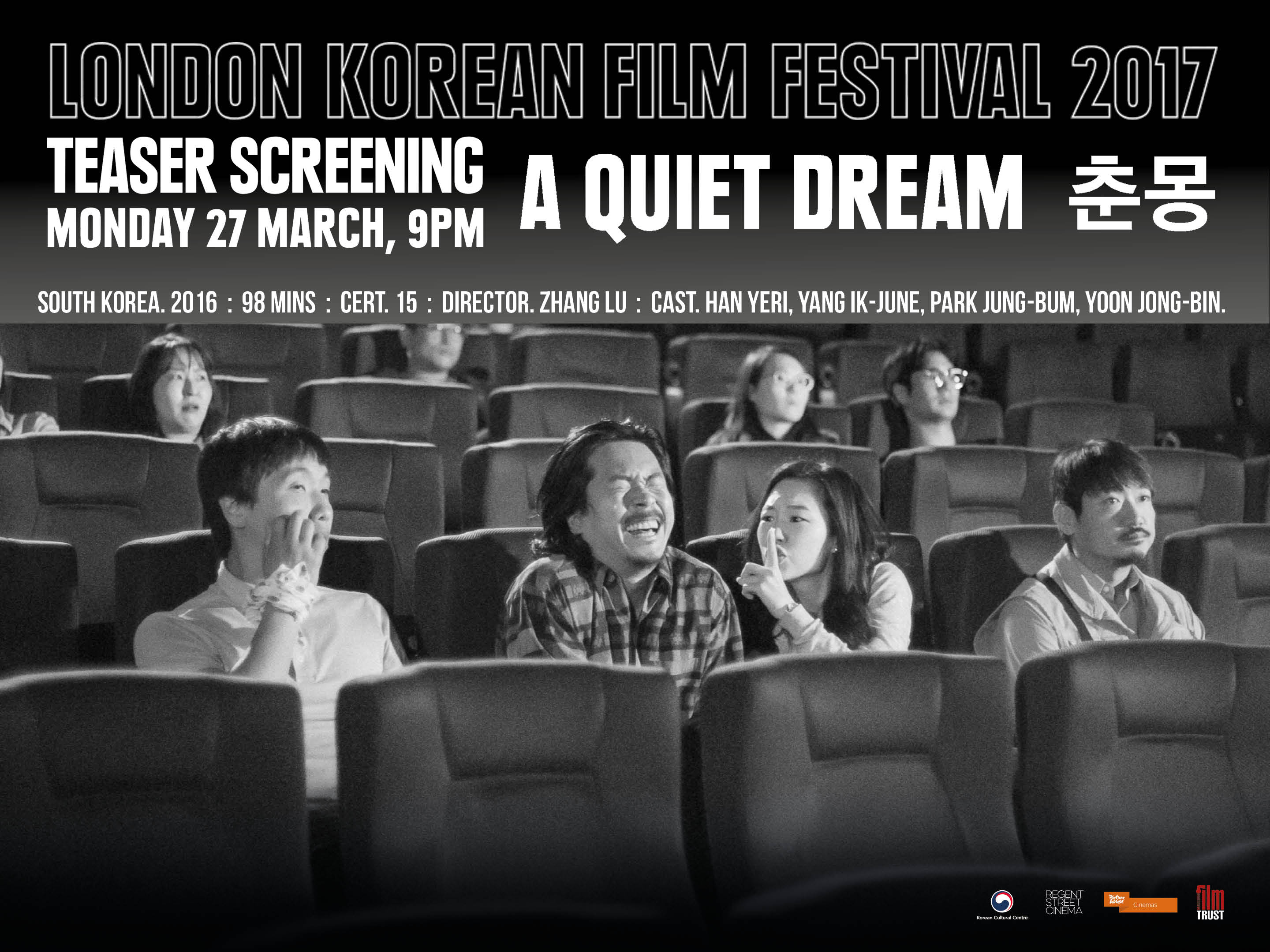 Book Tickets for A Quiet Dream

Internationally acclaimed director Zhang Lu’s 11th feature film, A Quiet Dream revolves around the everyday lives of four friends - a young woman and three less-than-ordinary men. Yeri, a Chinese Korean immigrant, cares for her paralysed father whilst running the small ‘Hometown Bar’ in the impoverished Su-saek neighbourhood of Seoul. Ik-june is a former small-time gangster expelled for laughing during his boss’s funeral; Jong-bin is the milk-drinking, epileptic son of the Hometown Bar’s landlord and Jung-bum is an introverted North Korean defector who suffers from depression. This film doesn’t follow a conventional narrative structure, but rather unfolds quietly as if taken from a small segment of their everyday lives, lives that are spent hanging out at Yeri’s bar. Although each has their own complex issues to deal with, they somehow muddle through with little more than friendship and laughter.

An interesting element to this film can be seen with the three male characters who are played by a trio of prominent Korean film directors of the same name. Each of the directors steps in front of the camera for A Quiet Dream to play a character that they had previously created in their earlier films, namely:  Ik-june from Breathless (2008), Jong-bin from The Unforgiven (2005) and Jung-bum from The Journals of Musan (2010). This adds to the film’s dreamy and mysterious texture, blurring the line between fantasy and what’s on screen and the reality outside of the screen.

Book Tickets for A Quiet Dream 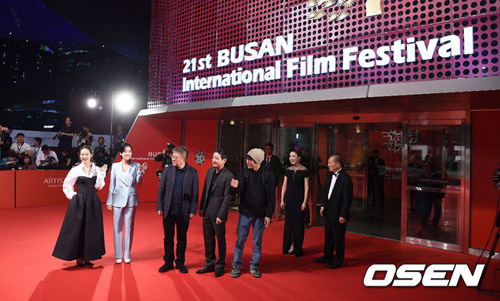