What an amazing weekend!

We hope that you all enjoyed the event and thank you so much for the support - see you in 2018!

More than a dozen fantastic films in the most picturesque setting Cambridge has to offer!

Bring a picnic or browse the varied food and drink on offer from local vendors, before snuggling on a rug under the stars to watch the evening feature on our giant inflatable Airscreens - some of the largest in the UK!

Fantastic Beasts and Where to Find Them (2016) 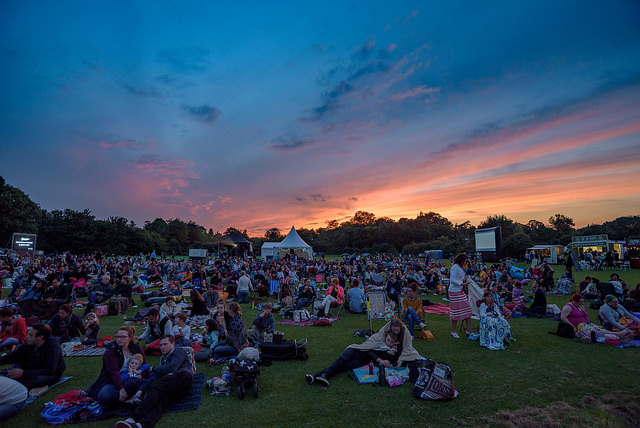 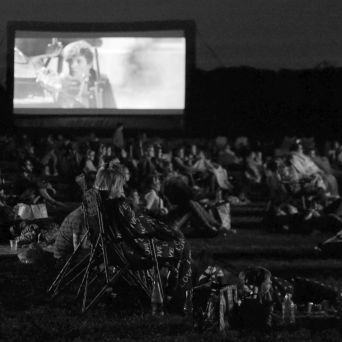 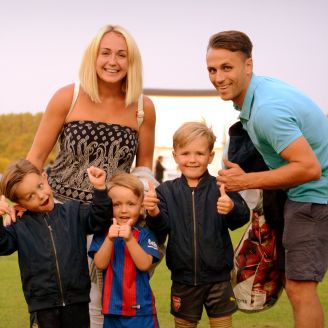 WANT TO GET INVOLVED?

Why not volunteer at one or more of the nights of Movies on the Meadows for a behind the scenes view of this event? More information can be found on our volunteering page.