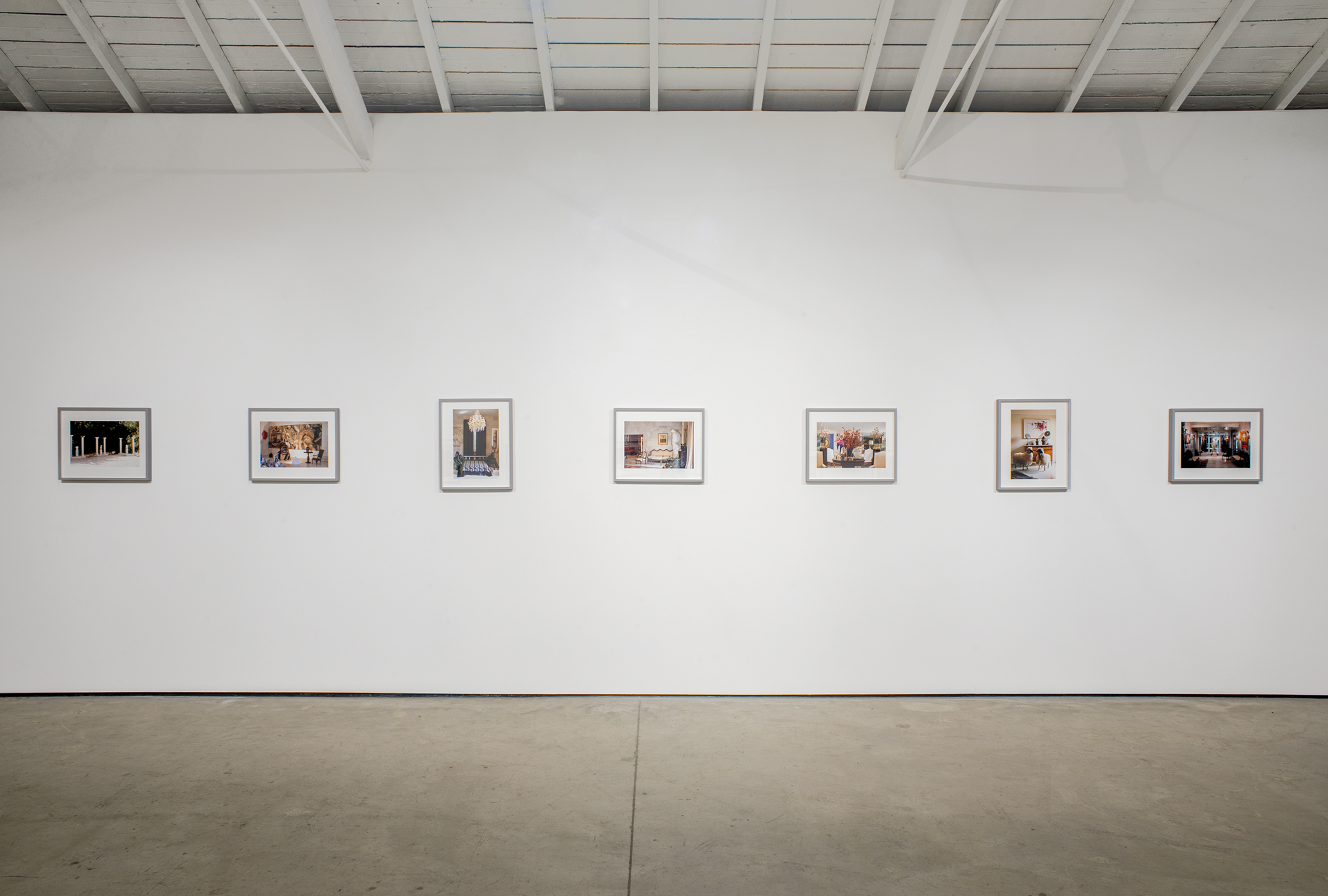 AN INSTALLATION BY WILLIAM E. JONES.

A gallery installation by William E Jones’s of his latest photo/film work Fall into Ruin looking at the Greek art collector / dealer Alexander Iolas. Fall into Ruin (32 mins) tells the story of the artist’s relationship with Alexander Iolas, the Greek art dealer and collector who at the height of his career owned galleries in New York, Paris, Milan, Geneva, Madrid and Athens, the latter being the city where he retired and the setting of Fall into Ruin. Active between the 1940s and the 1980s, Iolas was known for his association with the Surrealists, and for giving Andy Warhol his first solo exhibition in 1952 — this resulted in a life-long friendship. He also contributed in forming and advising on the collection of the great art patrons John and Dominique de Menil.

Following his death in 1987 from AIDS, Iolas’s property in Athens was looted. His collection, which included artifacts and art from ancient Greece, Rome and Egypt, as well as pieces by the artists Iolas worked with, including Max Ernst, René Magritte, and Man Ray amongst many others, vanished. This prevented the realisation of Iolas’s vision for his villa to be turned into a contemporary art museum. The empty house was completely vandalized and today stands as a modern ruin. Fall into Ruin sees Jones return to the sites he first visited at the age of 19 and revisit the story of Alexander Iolas through views of his villa in its current ruined state, shots of contemporary Athens and antiquities on display at the National Archaeological Museum, as well as the original photographs Jones took of Villa Iolas in 1982, also exhibited at Heong along with the film.

Part of the microcinema strand.