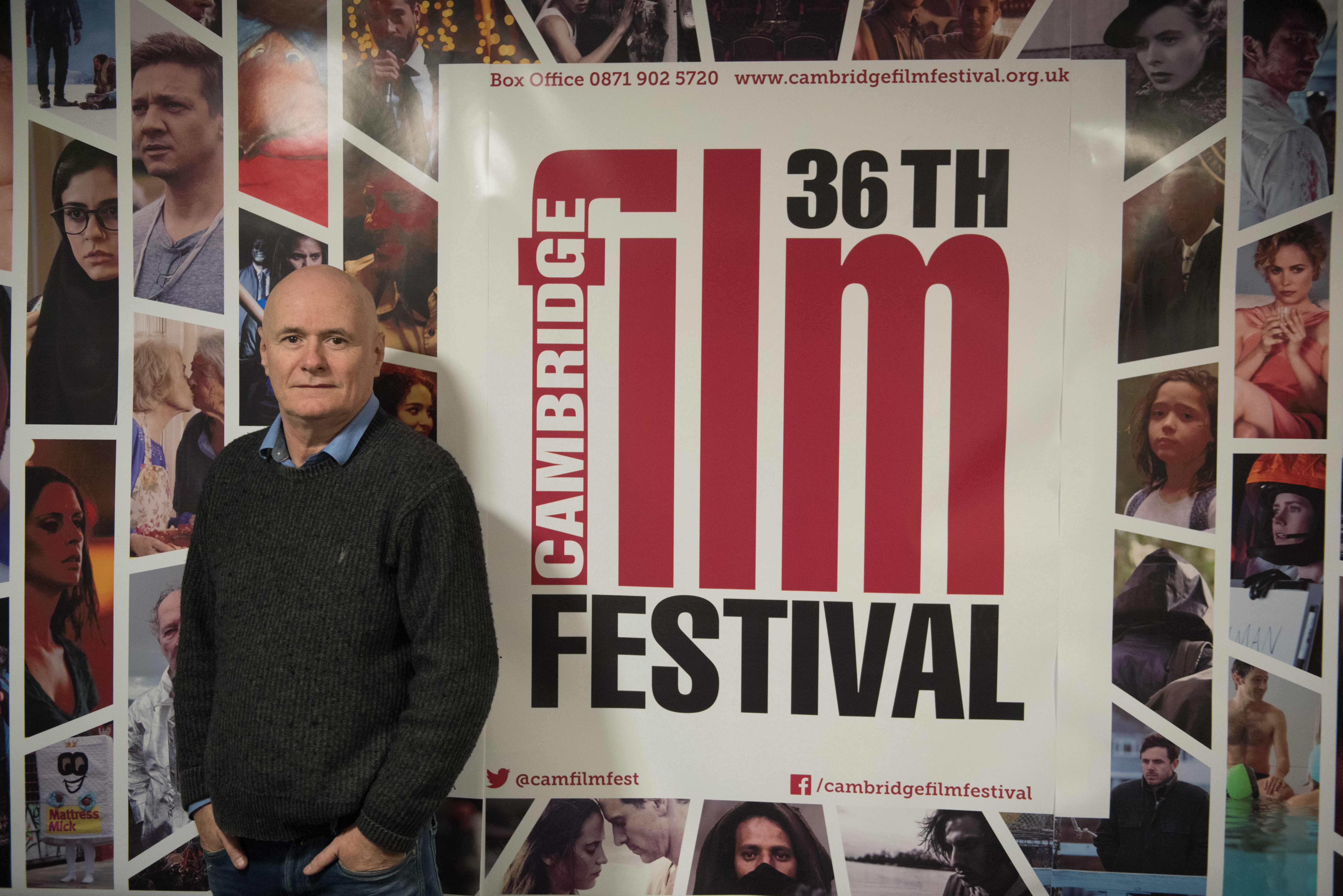 On Saturday 28th January at 3 pm in St George's Church in Cambridge.

Come and see THE film of 2016, followed by a Q&A with producer Rebecca O'Brien!

Admission is FREE with voluntary donation to Cambridge Food Bank.

Loach’s second Palme d’Or winner after The Wind That Shakes The Barley is a coruscating portrait of a contemporary Britain in which the working class continue to suffer deprivation and the added indignity of a government that treats them as scrounging criminals worthy of mistrust and contempt.

Focusing on an aged, ailing handyman’s battle to survive after being denied his government health allowance and the relationship he strikes up with a young single mother also being unceremoniously shoved around by the vagaries of the benefits system, I, Daniel Blake is a film of heart, passion and brutal honesty. It’s a savage indictment of Britain that Loach, working with regular scriptwriter Paul Laverty, was forced to come out of retirement to make it.

As the eponymous Daniel Blake, Dave Johns gives an incredibly committed performance, an affable, generous man pushed to the limits by his situation.

As Katie, the single mum from London relocated to a council flat in Newcastle because of the cheaper cost of living, Hayley Squires is equally adept, creating a character whose sacrifices for her children further highlights a broken Britain of food banks and curmudgeonly-given hand outs.

Essential viewing that reminds the viewer both of the singular greatness of Loach and the importance & power of community.

"For all its raw anger at the impersonal mistreatment of a single mother and an ailing widower in depressed but resilient Newcastle, Paul Laverty’s brilliantly insightful script finds much that is moving (and often surprisingly funny) in the unbreakable social bonds of so-called broken Britain."

Do dress warmly and bring a blanket – as we have no heating.  But there will be plenty of hot drinks and hot water to fill hot water bottles if you have them!