CFF and LKFF team up for Another Season of Films

Cambridge Film Festival continues its partnership with the 2018 London Korean Film Festival to bring a range of the best Korean titles to Cambridge over the next couple of months.

The 2018 London Korean Film Festival Teaser Screening series returns with fantasy drama Be With You, based on Japanese author Takuji Ichikawa's novel of the same name. While Woo-jin (So Ji-sub, Rough Cut) mourns the passing of his wife Soo-a (Son Ye-jin, The Truth Beneath), their young son holds onto his mother's vow to return when the next rainy season breaks. Miraculously, a year later the three are reunited on that promised first day of the rainy season, yet Soo-a has no memory of the husband and son whom she once treasured so dearly.

In his youth Byung-su was a ruthless serial killer, but now he’s fallen prey to a foe every bit as vicious as his younger self: old age and Alzheimer’s. A diary helps recall both a colourful past and fractured present but when a new murderer appears, the elderly killer quickly recognises one of his own kind, and with his daughter the target, remembering has become a matter of life and death... 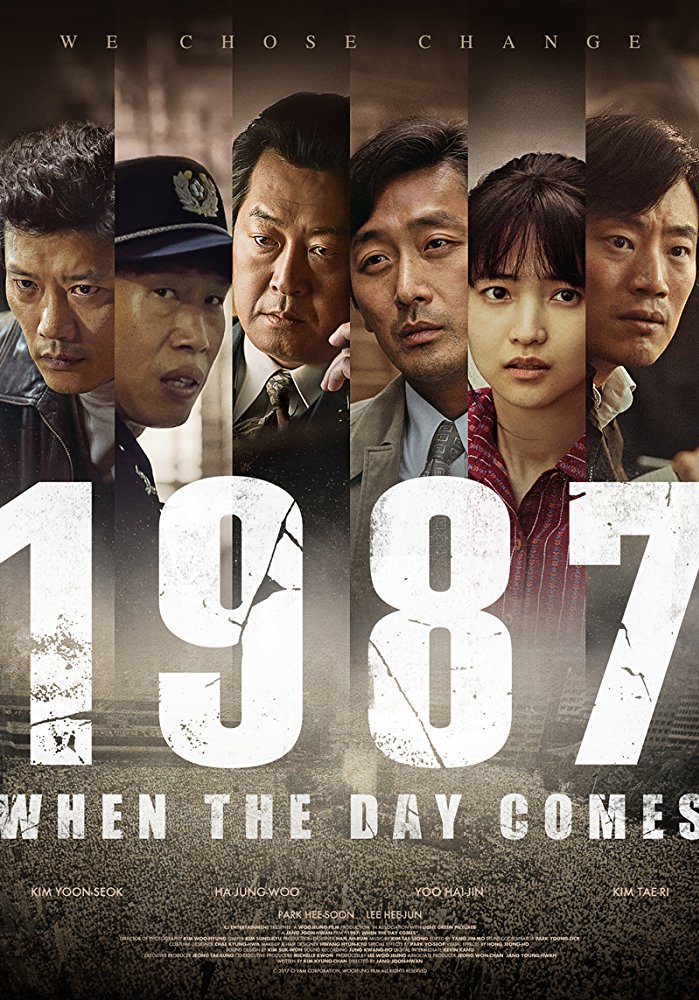 Next up is Jang Joon-hwan’s powerful political drama and blockbuster hit 1987, based on the real-life events surrounding Korea’s June Democratic Uprising. Under the oppressive military government of President Chun Doo-hwan, a young student of Seoul’s top university dies whilst held in police interrogation. When the true cause of death is brought to light, Korea’s ordinary citizens band together in a movement that will come to change the course of history...