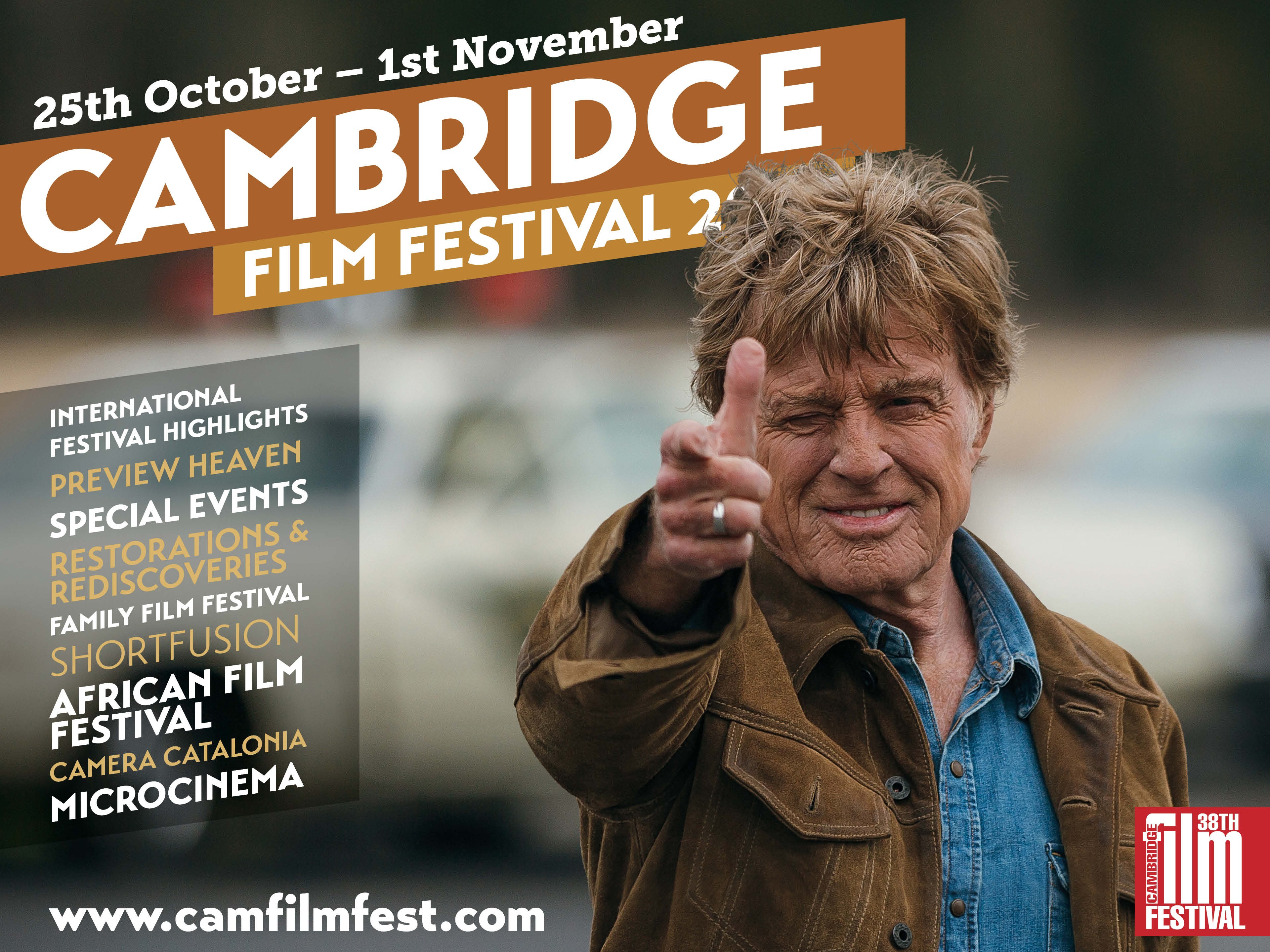 Announcing the full line up of films for the 38th Cambridge Film Festival.

This year's programme is as packed as ever, featuring over 160 titles from 44 countries, including UK premieres of new features, classic retrospectives, insightful documentaries, discovery titles, family favourites, and a diverse array of short films.

The Festival will open on the 25th October with a gala screening of the much delayed and highly anticipated, Terry Gilliam magnum opus THE MAN WHO KILLED DON QUIXOTE, starring Adam Driver, Jonathan Pryce, Stellan Skarsgård and Olga Kurylenko.

Over the following week the grand prize winning films from Cannes, Berlinale and Rotterdam Film Festivals will be showcased alongside a host of previews including: BEAUTIFUL BOY with Steve Carell and Timothee Chalamet; Gus Van Sant’s DON’T WORRY THEY WON’T GET FAR ON FOOT and THE KINDERGARTEN TEACHER which stars Maggie Gyllenhaal and Gael Garcia Bernal.

While it's impossible to convey the true scale of the programme here, rest assured that by the time the Festival closes on November 1st with the powerful MONSTERS AND MEN, Cambridge will have played host to a collection of the best films from some of the most exciting filmmakers in the world today.