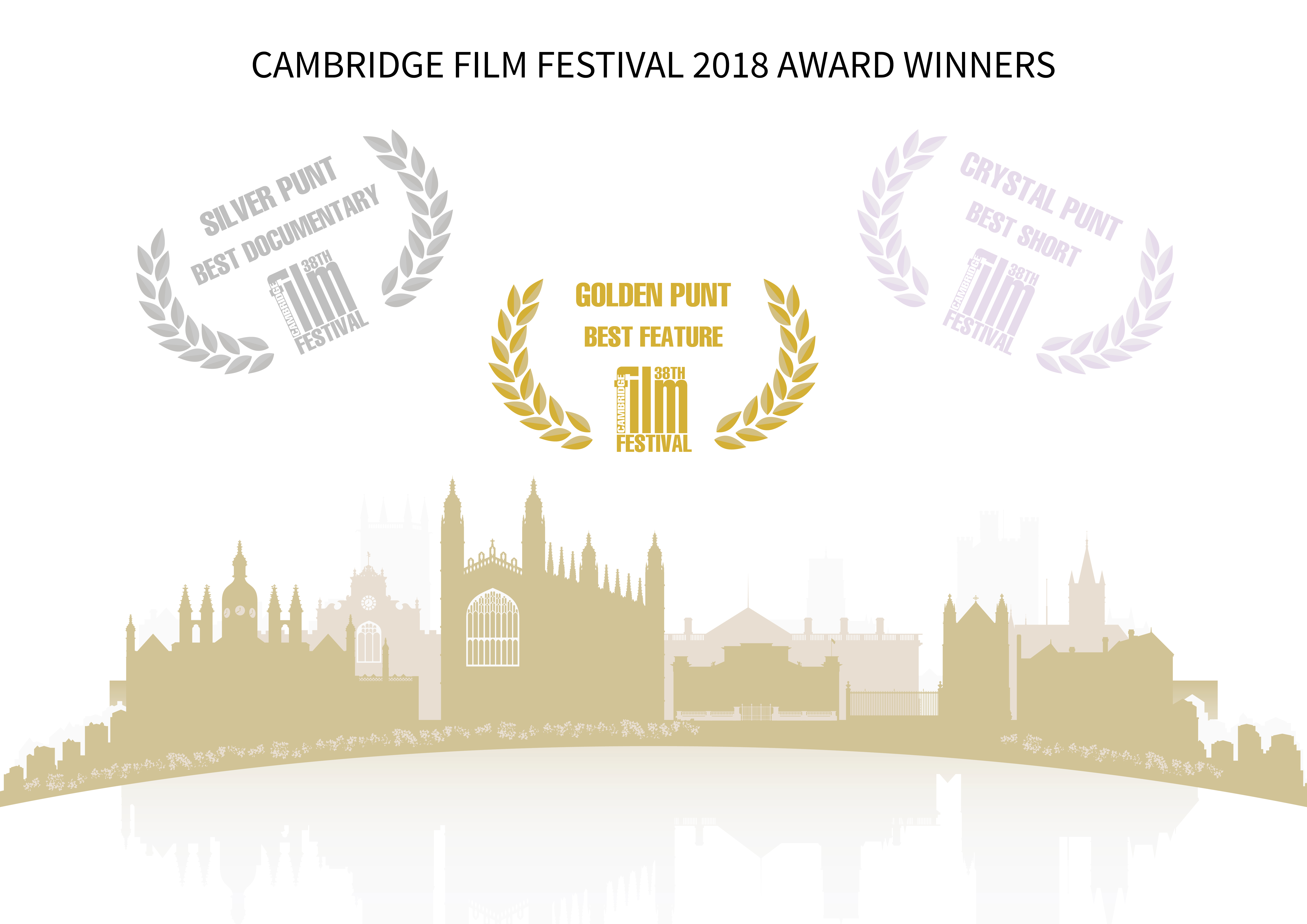 THE AUDIENCE AWARD GOES TO...

Each year Cambridge Film Festival presents three awards, based on the scores awarded to the films by our audience.

All UK premieres are in competition and the awards are decided by audience voting after the screenings at the Festival. 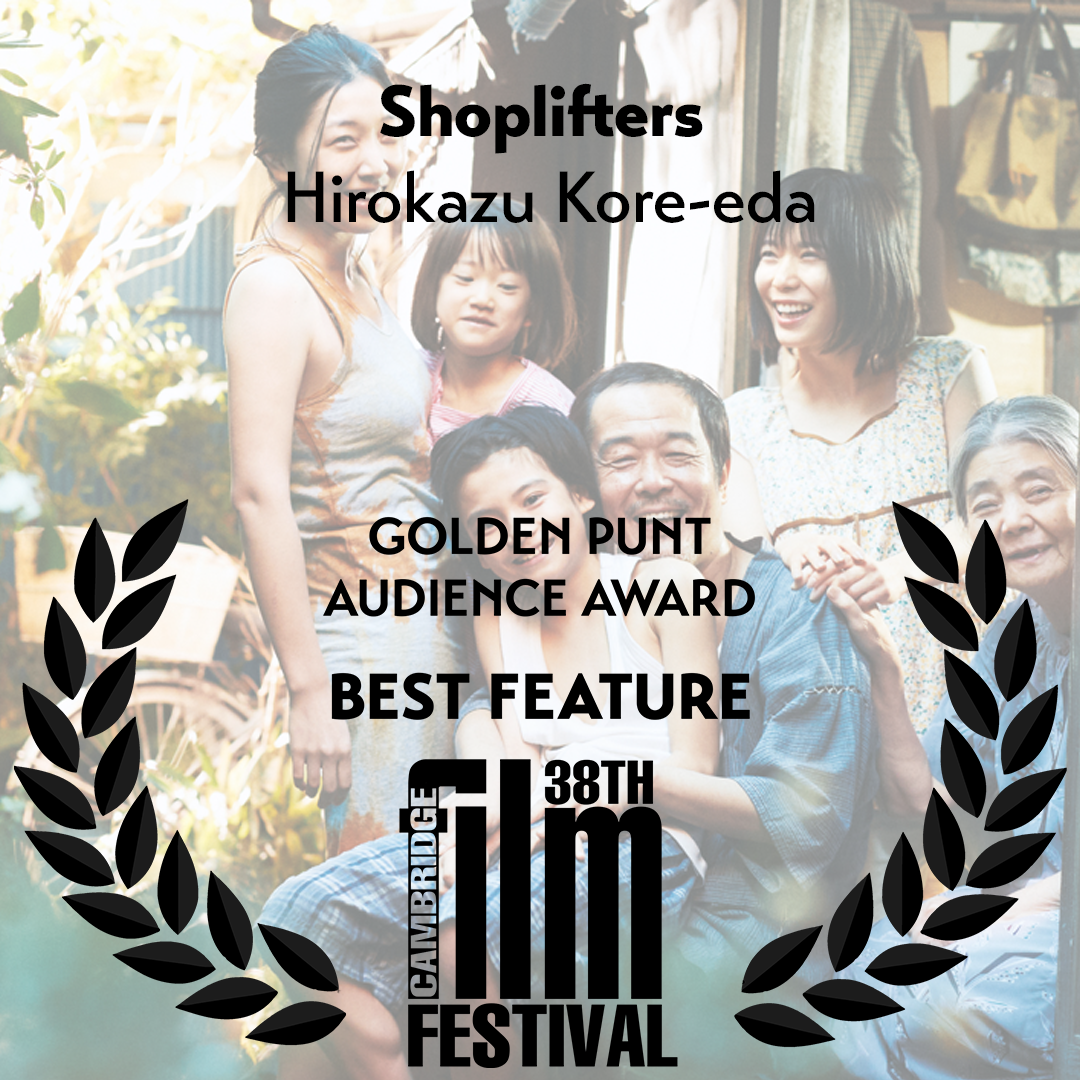 On the margins of Tokyo, a dysfunctional band of outsiders are united by fierce loyalty, a penchant for petty theft and playful grifting. When the young son is arrested, secrets are exposed that upend their tenuous, below-the-radar existence and test their quietly radical belief that it is love—not blood—that defines a family. 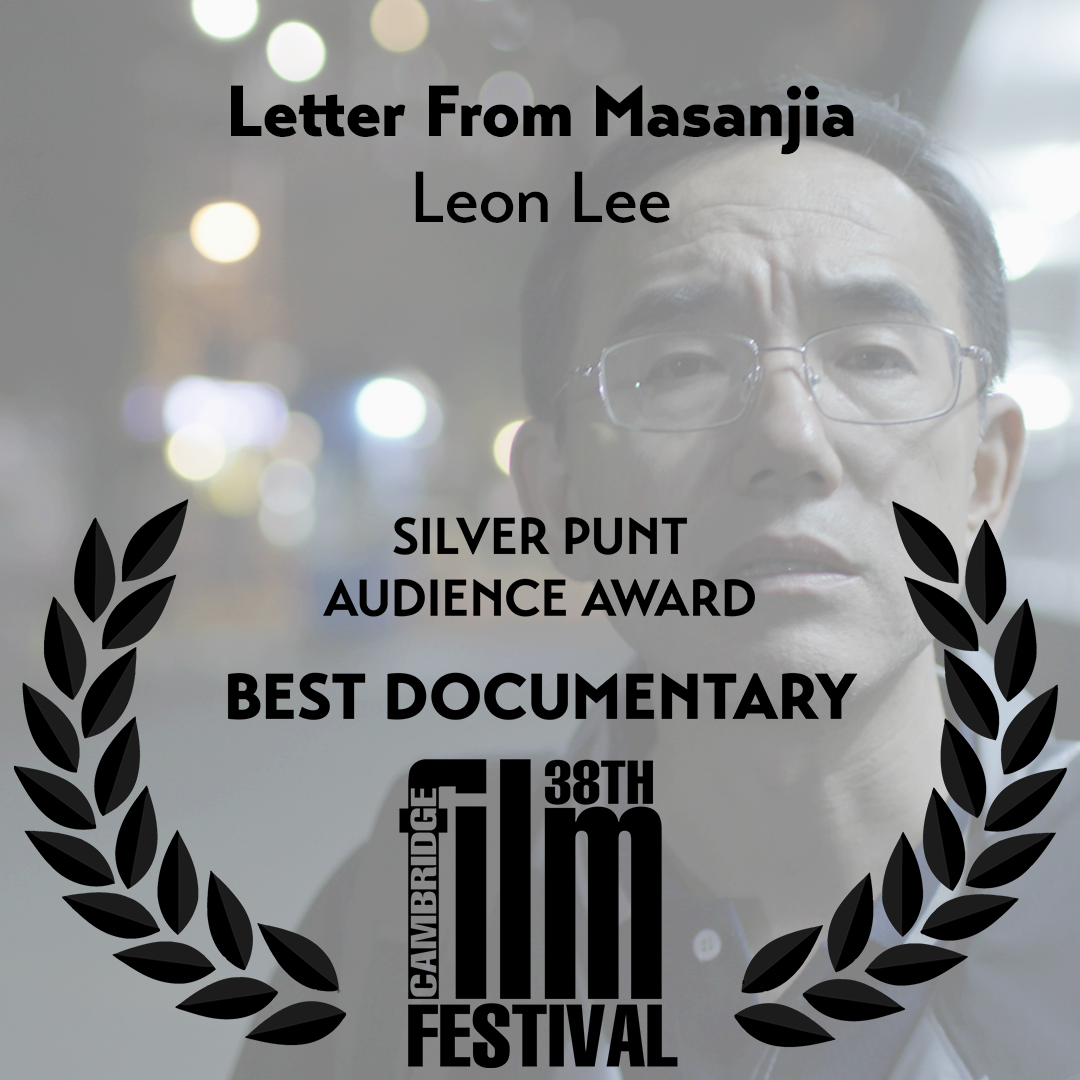 An Oregon woman finds an SOS message from a Chinese dissident in a package of Halloween decorations from Kmart, setting off a chain of events that would shut down the entire labor camp system in China and ignite the letter-writer’s dangerous quest to expose a deadly persecution. 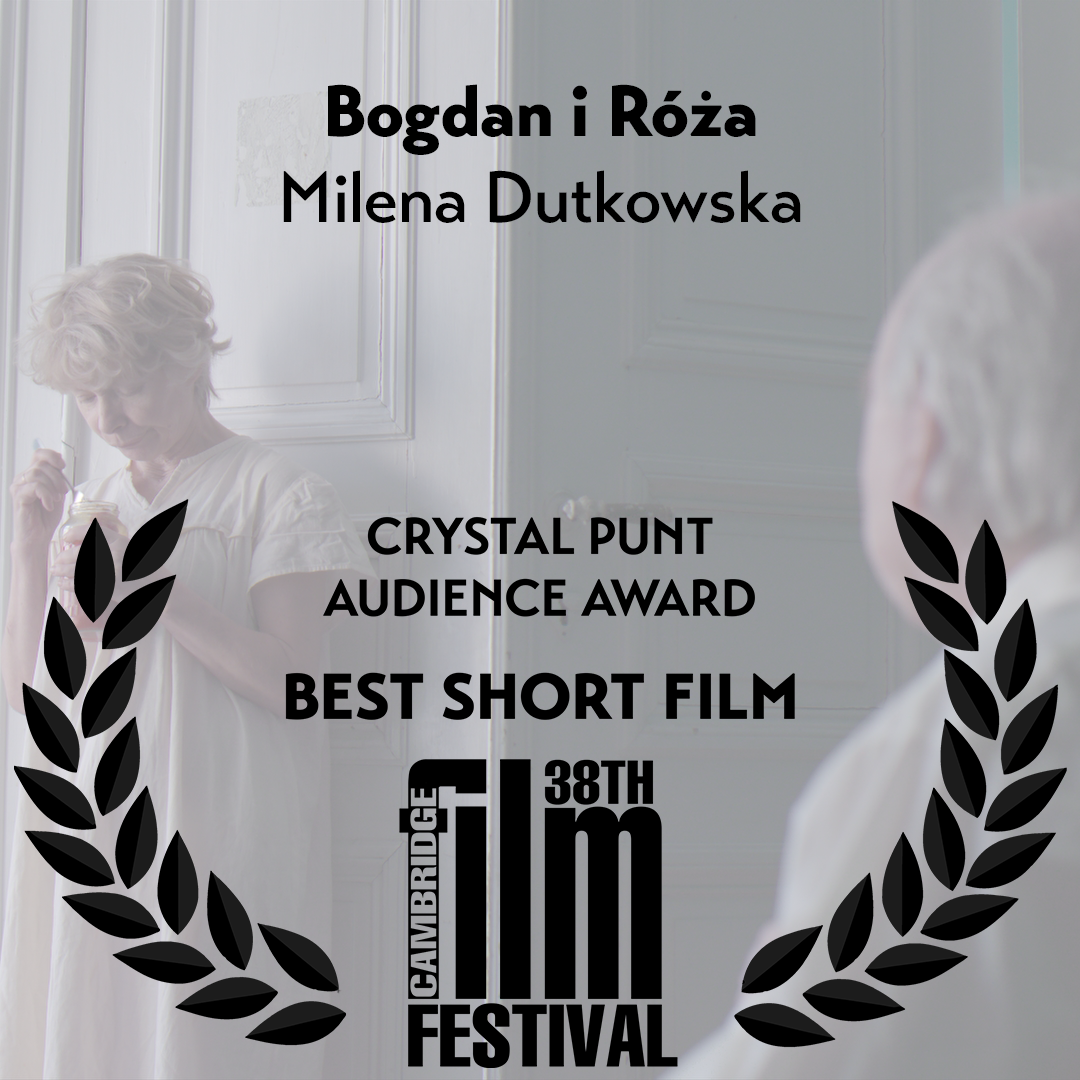 Bogdan and Roza are in an old marriage. Their life is filled with silence and daily reciprocal malice.