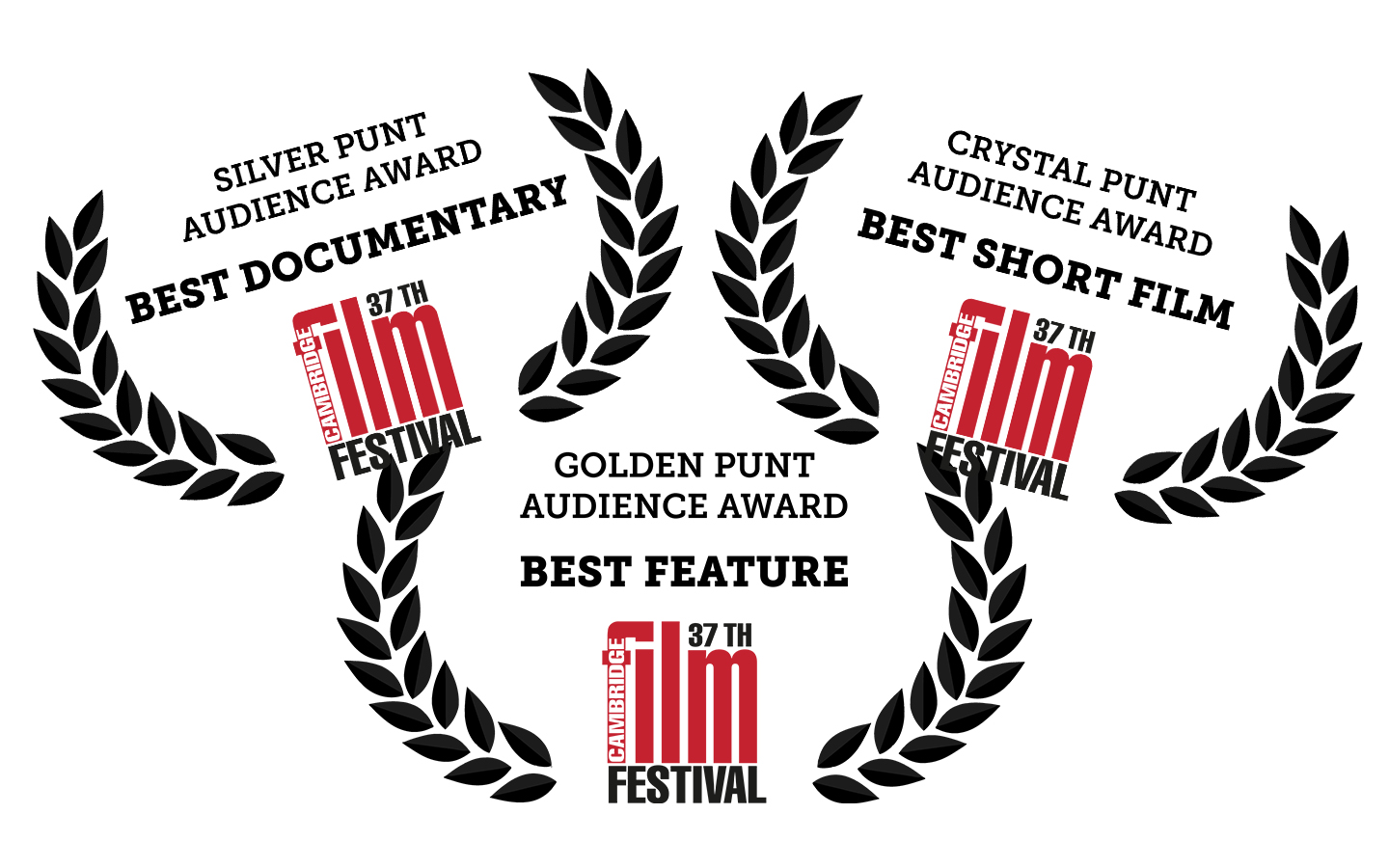 AND THE AUDIENCE AWARD GOES TO...

Each year the Cambridge Film Festival presents three awards, based on the scores awarded to the films by our audience. All British premieres are "in competition" and eligible for their respective award.

The Golden Punt award goes to the best feature, Silver punt to best documentary and the Crystal punt to the highest rated short film.

This years winners are... 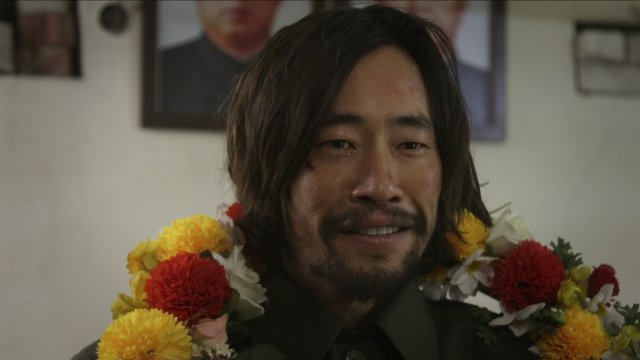 The new feature from the famously prolific and divisive Korean director Kim Ki-duk tells the compelling story of a North Korean fisherman whose boat breaks down and drifts to South Korea. After enduring many brutal investigations, he eventually gets sent back to North Korea. But before leaving South Korea, he sees how developed the country is and the contrasting dark sides of it.

This ground-breaking documentary follows Professor Amelia Oldfield as she revisits ten families who received music therapy from her over fifteen years ago, and explores the impact of the therapy on the life trajectories of young people with autism.

Some of the Tiffany Wei’s best conversations/memories are ones shared with others over a meal. Meal Time is based on her personal experiences while eating.

Congratulations to all the winners and thank you to everyone for voting for their favourites.