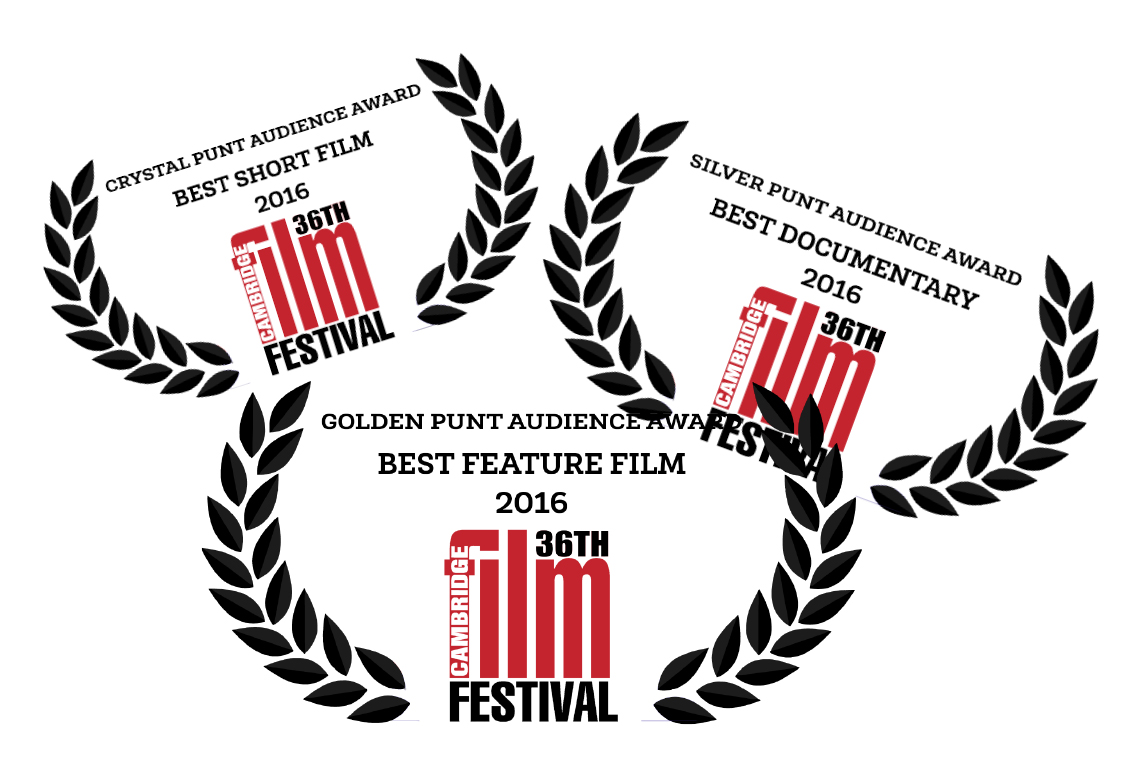 And the Golden Punt goes to...

Each year the Cambridge Film Festival presents three awards, based on the scores awarded to the films by our audience. All British premieres are "in competition" and eligible for their respective award.

The Golden Punt award goes to the best feature, Silver punt to best documentary and the Crystal punt to the highest rated short film.

This years winners are... 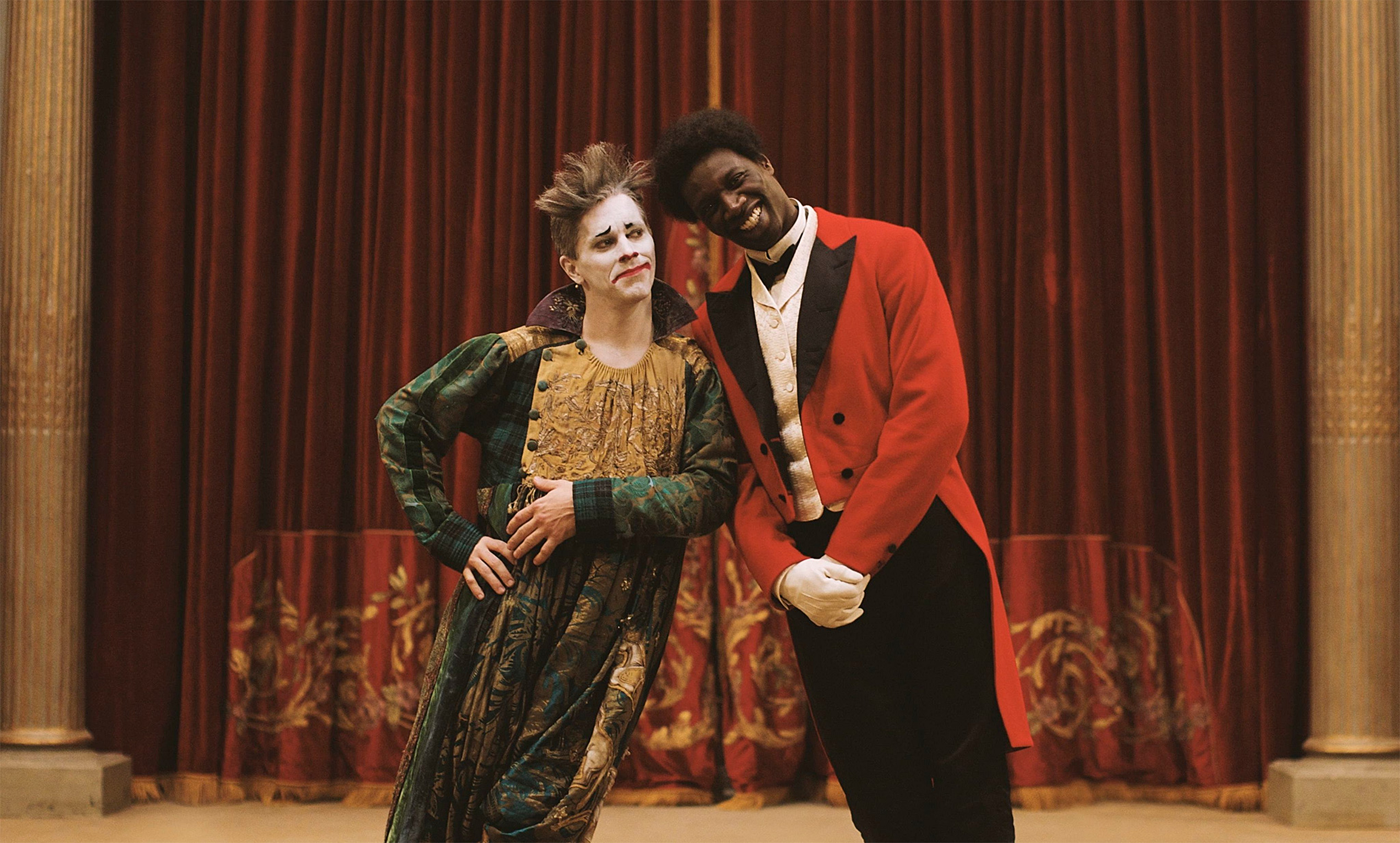 A huge hit with Festival audiences, Chocolat is the real life story of Rafael Padilla, aka Chocolat, born in Cuba in 1860. After being discovered in a small country circus by George Footit, an English clown, they formed the successful duo “Footit and Chocolat”. Starring Omer Sy who previously appeared in the 2011 breakout French hit Untouchable, Chocolat is the worthy winner of the 2016, Cambridge Film Festival, Golden Punt Award.

Future Baby is a film about the future of human reproduction as it is happening right before our eyes. Maria Arlamovsky’s exploration takes her all around the world - to patients and researchers, to egg donors and surrogate mothers, to laboratories and clinics. We were thrilled to welcome director Maria Arlamovsky to the Festival to introduce this fascinating and engaging documentary which clearly resonated with the Festival audience scoring a record 4.83 out of 5!

Directed by the incredibly talented Robin Polak, Speechless tells the story a little boy walking through a toy store full of people talking a strange and incomprehensible language. Alone he bonds with a young mother who finds a way to communicate with him without words.

Congratulations to all the winners and thank you to everyone for voting for their favourites.