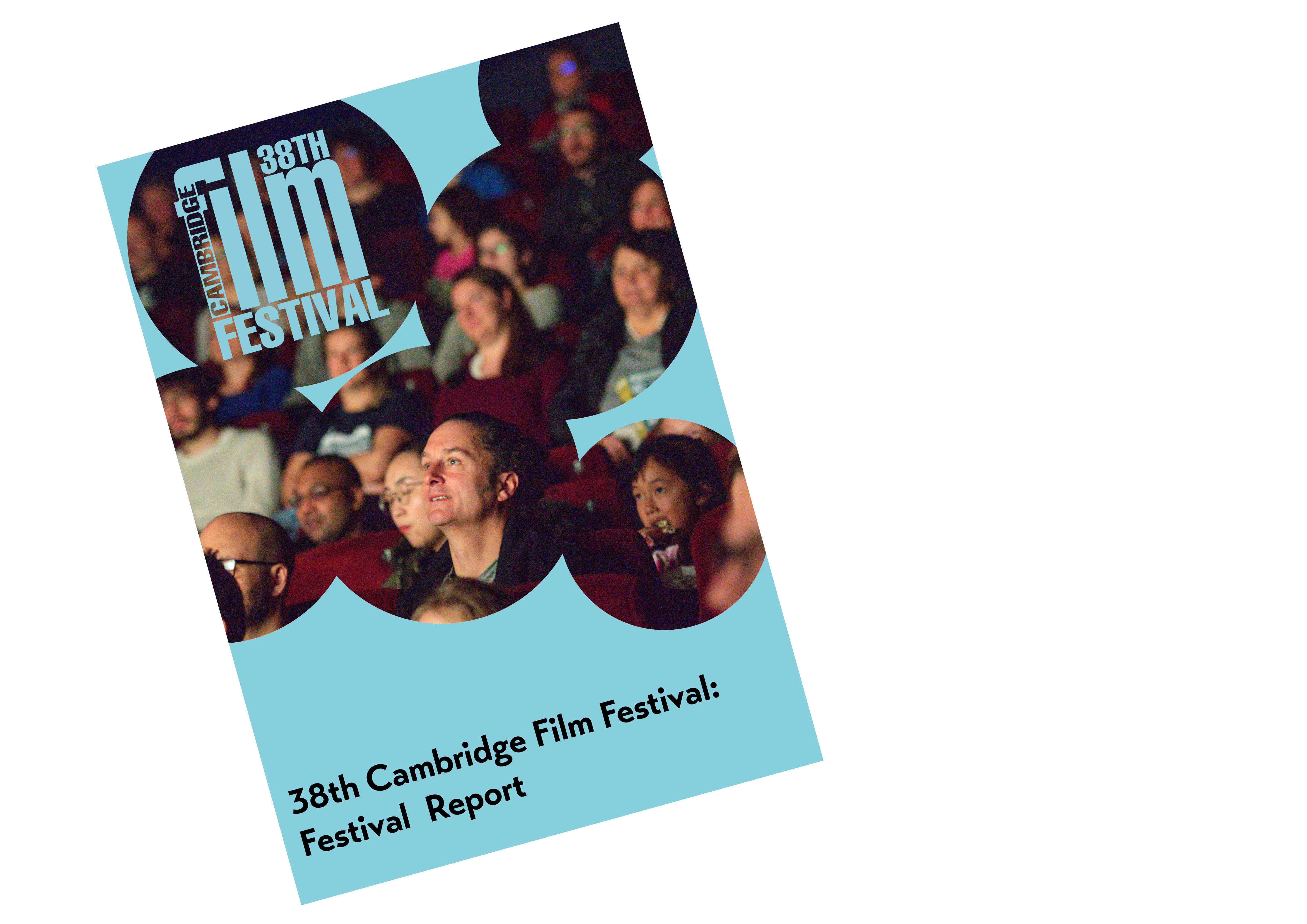 The 2018 Cambridge Film Festival was a huge success!

With record attendances, sold out screenings on every day, engaging guests, a fantastic atmosphere and award winning films from all of Europe's major festivals, (Berlinale's Golden Bear winning TOUCH ME NOT, Cannes' Palme d'Or Winning SHOPLIFTERS and a rare chance to see Venice's Golden Lion winner ROMA), all presented alongside the strands and retrospective programmes for which CFF if famous.

The Festival report below captures some of the data and audience feedback about CFF 2018 and we hope paints a picture of a Film Festival which puts the films, their directors and its audience at the heart of the action.