Impressions of the 2019 Festival

The 2019 Cambridge Film Festival took place between the 17th - 24th of October and featured over 150 films from all around the world. 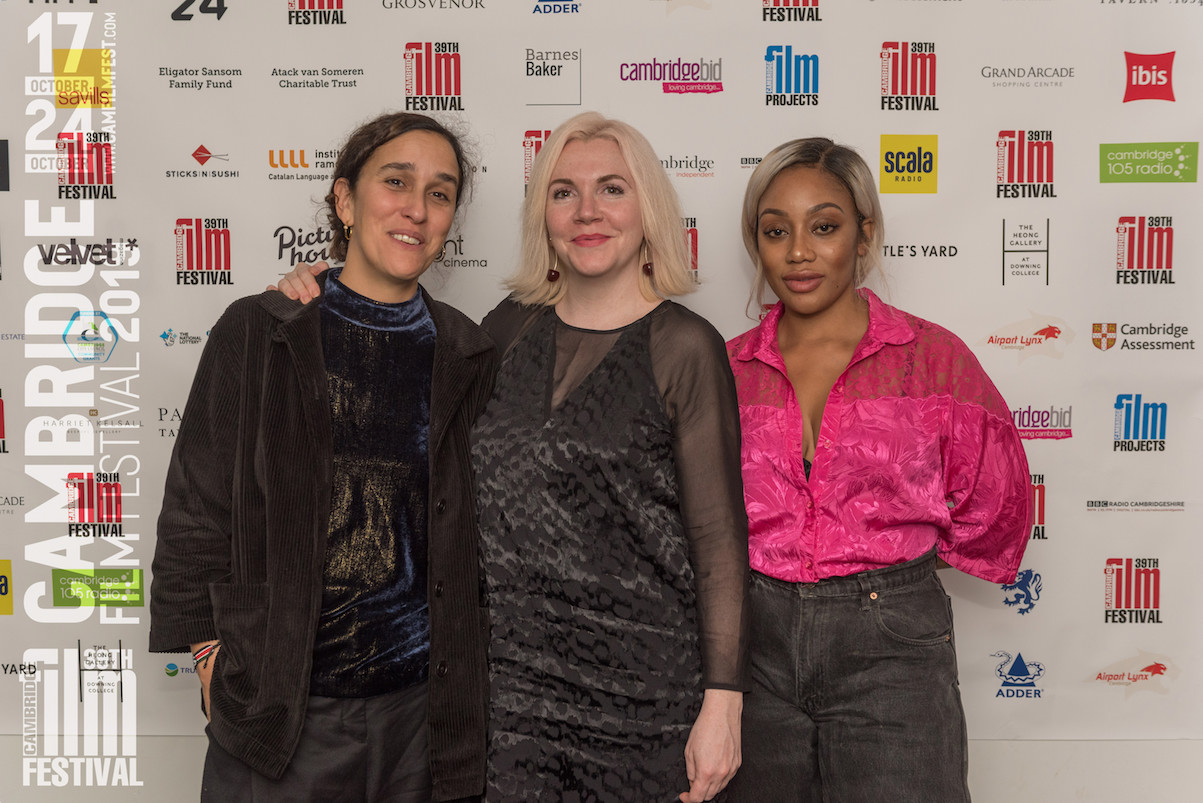 We were very proud to open the festival with two amazing films: Rocks at the Arts Picturehouse and Official Secrets at The Light. It was wonderful to be joined by Sarah Gavron, Theresa Ikoko and Claire Wilson of Rocks and Martin Bright for Official Secrets. 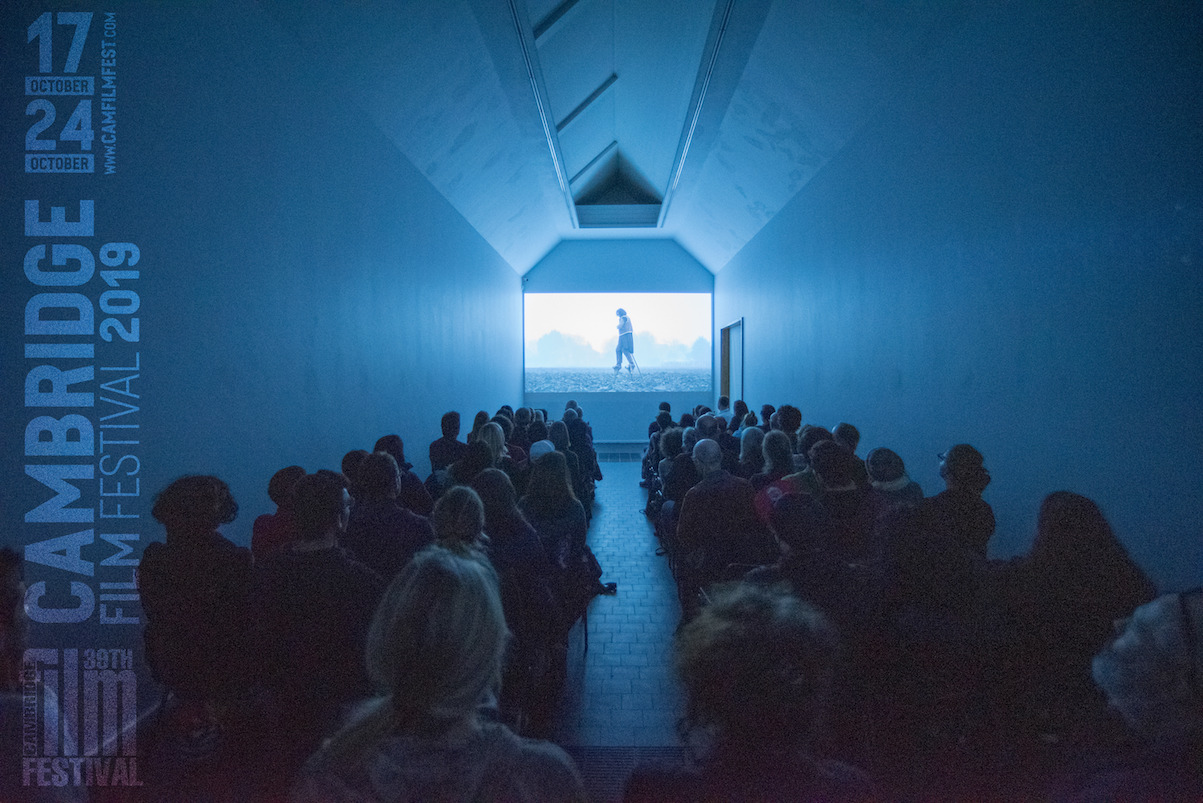 Within the main festival we also hosted the Cambridge Family Film Festival and the Cambridge African Film Festival as well as many exciting strands such as Camera Catalonia, Microcinema and Environmental Art Documentaries. We also welcomed many amazing guests for a wide range of Q&As and events. 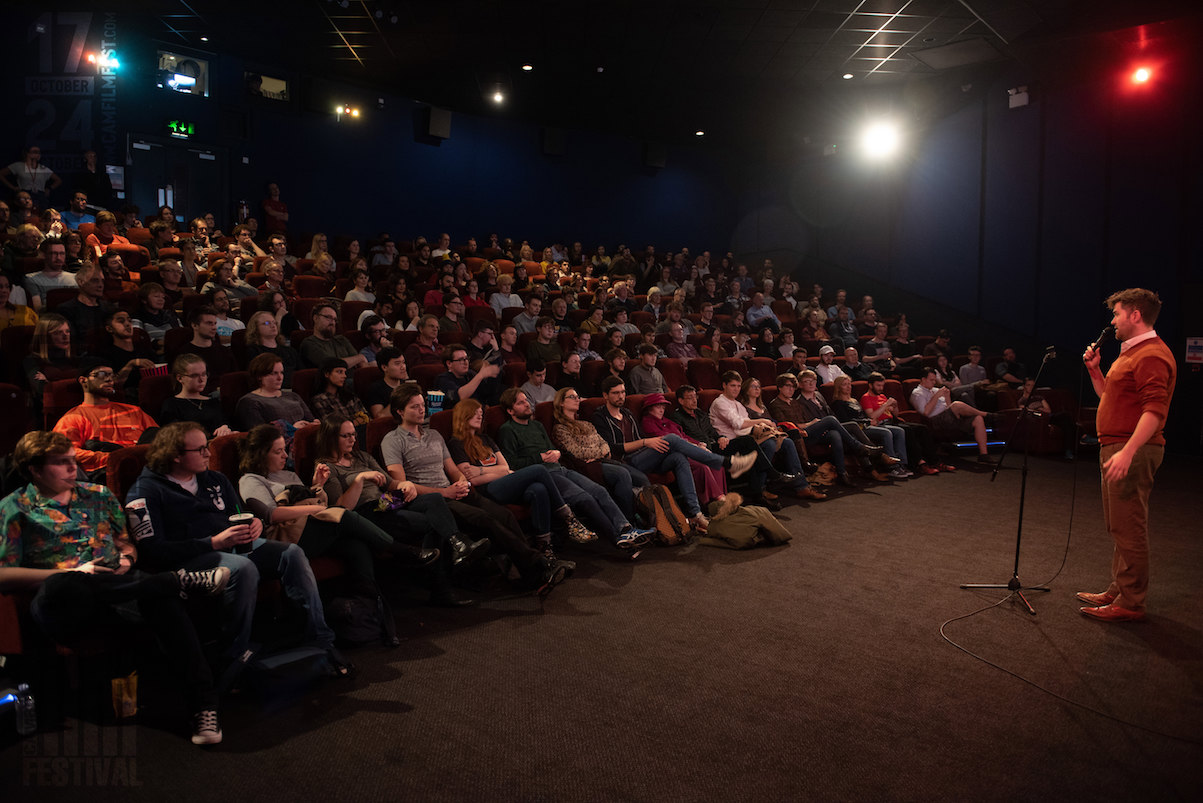 Our closing film, Sorry We Missed You, was tremendously well received as were our much anticipated Surprise Films: The Irishman and The Personal History of David Copperfield.

After the festival we awarded our Audience Awards and were proud to introduce The Tony Jones Award for Contribution for Film which in it's inaugural year was awarded to Tony Jones.