Rape and sexual assault have been present in many conflicts across the globe, constantly being ignored by the powers-that-be and often going unpunished. An animated documentary, Zero Impunity is a call to action to join a growing global movement that demands zero tolerance for sexual violence in warzones. Featuring inspiring victims, social workers and activists worldwide, who have the courage to engage, resist and mobilize. Their stories confront us with the horrendous mechanics of international institutions and age-old war and interrogation practices. 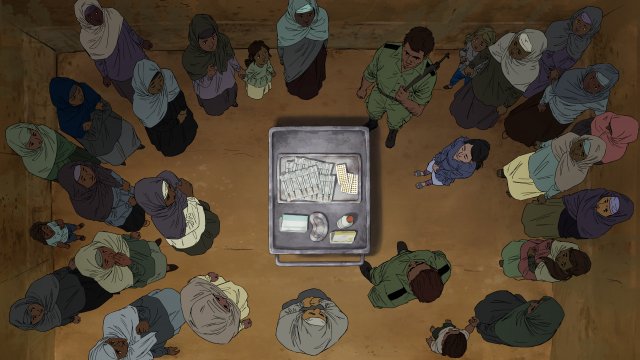 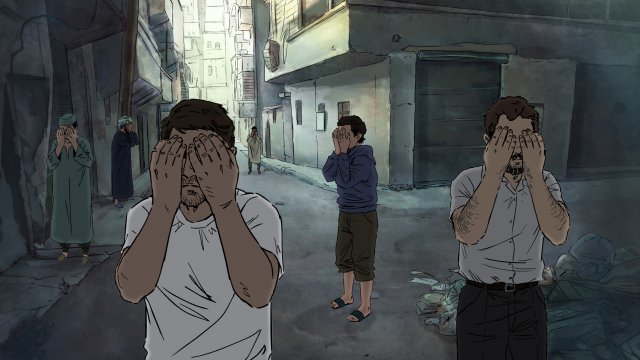