A newborn boy is taken for a blessing by his parents, but an accident causes the village's holy man to declare the child will die at the age of 20.

Sudanese director Amjad Abu Alala's feature debut lays out the consequences of this unexpected beginning to the child's life: belief in the prophecy is so absolute that his father leaves home, his mother gives up on his education, and the other children treat him as a pariah. At 19, the curse still hangs over his head. How you do you live when you're waiting to die? But when he meets another wise man who has little faith in the prophecy, he gains hope that he may have a future...

'Boasting a terrific visual sensitivity, this rare film from Sudan has a fable-like quality in its depiction of an isolated village where superstition constrains its people.' - Variety

'one of the most stunning Arab debut films in the past ten years' - Mina Takla, TIFF, AwardsWatch 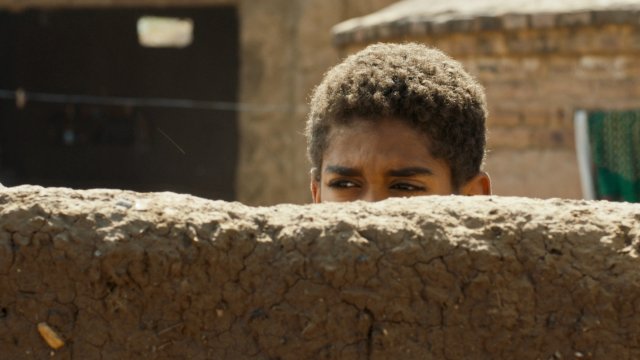 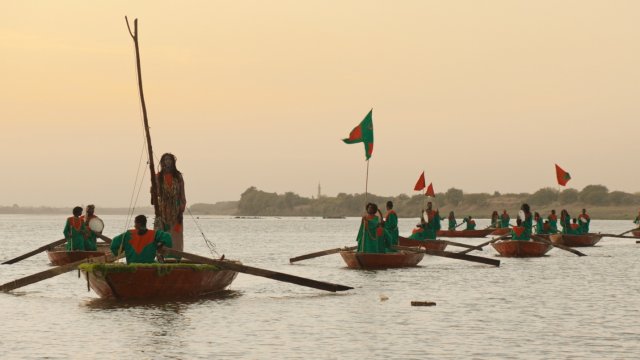 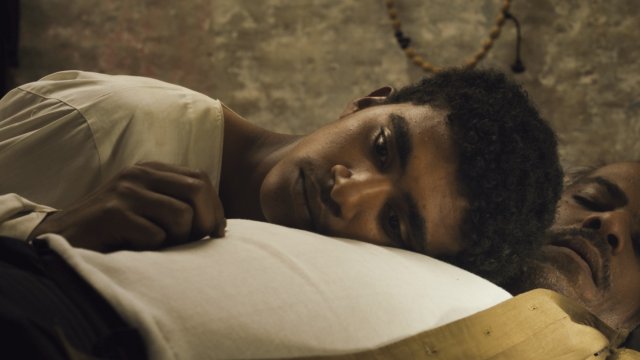 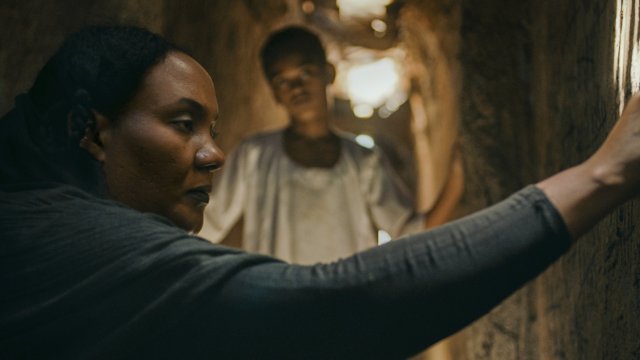