A high energy black comedy that grabs you from the first moment and never lets go. Almost entirely set in a single apartment, Matvei arrives hammer in hand, to confront Andrei with clear intent. Andrei is the father of Matvei's girffriend, but also a brutal detective who knows few things about fighting without limits. The battle escalates. "Russian director Kirill Sokolov's debut feature is a roaring rampage of revenge with a biting comic tone." - Hollywood Reporter 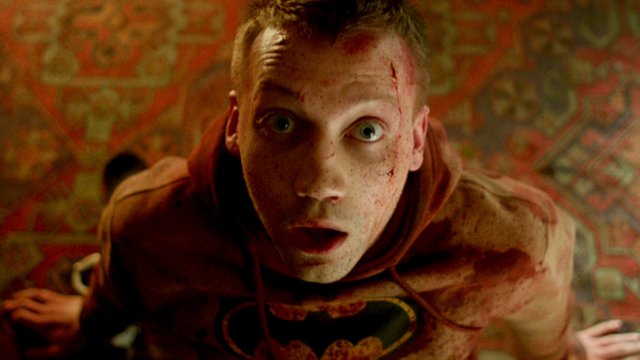 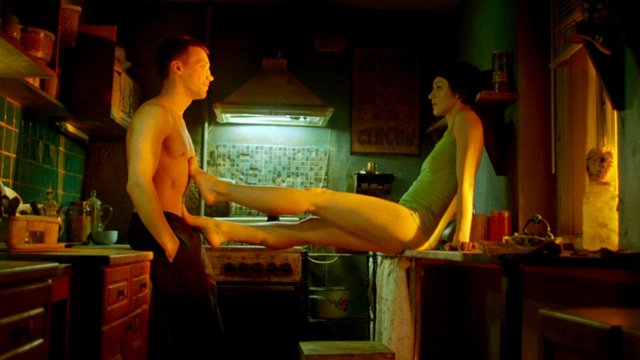 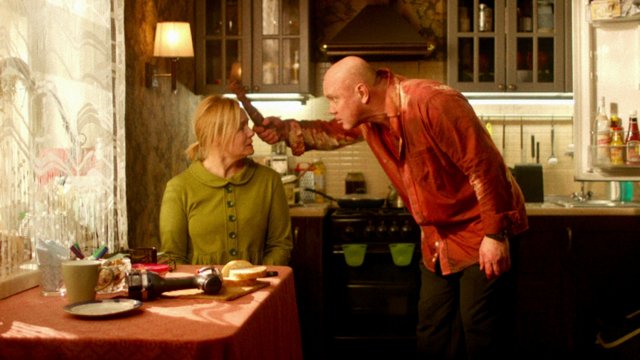 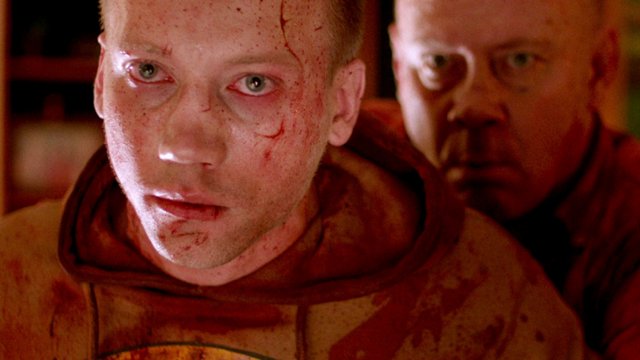 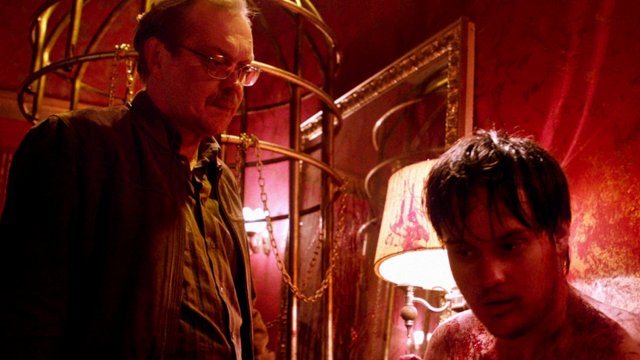