Following its world premiere at the Toronto Film Festival, Bruce Springsteen invites you to experience his latest album as a special cinematic event. This documentary offers fans their only opportunity to see Springsteen perform all 13 songs from the album on the big screen in this intimate concert film. Featuring his backing band and full orchestration, he performs a collection of country-tinged songs musing on themes of B-movie stars, road warriors and American life. These stellar performances are interjected with Bruce talking about his life and career making this a fascinating part-concert, part-autobiography. Despite the film's nostalgic looking back, Springsteen proves himself to be just as fresh and interesting as ever.

"With ‘Western Stars,’ Bruce is pivoting yet again, taking us with him on an emotional and introspective cinematic journey, looking back and looking ahead." - Toby Emmerich Warner Bros 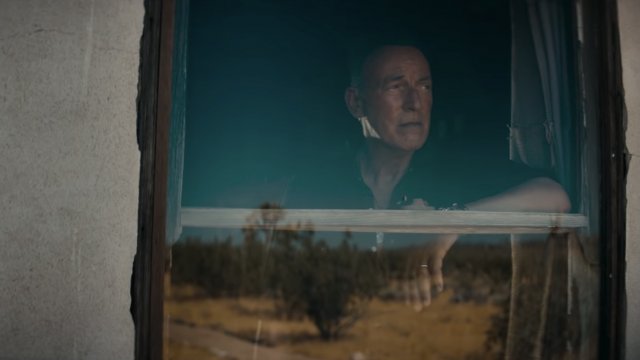 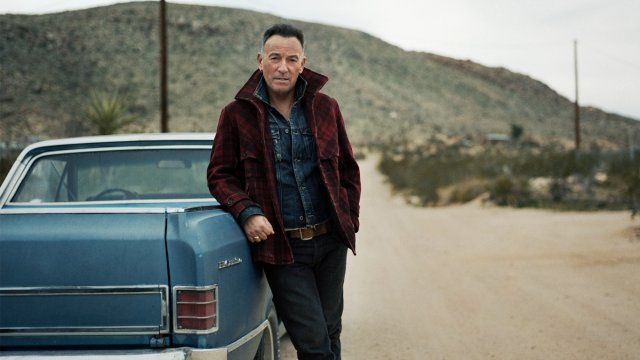 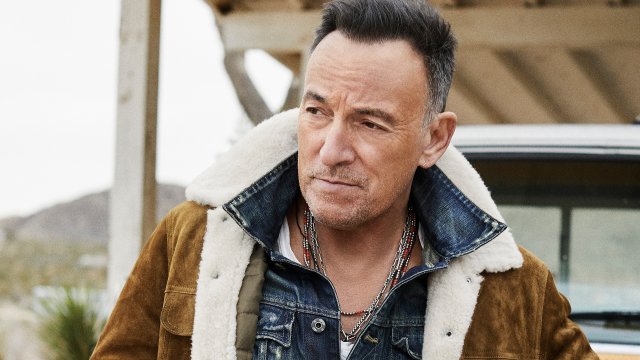