Prepare to be thrilled, dazzled, and thoroughly spooked by Waxworks, one of the highlights of German Expressionist horror, available at last in a digitally recombined and restored version.

Directed by Paul Leni, whose creative wizardry would later lead him to Hollywood, this eerie silent classic features three tales inspired by the figures in a waxworks museum: Ivan the Terrible, Harun al-Rashid, and Jack the Ripper.

'...consistently enthralling, years ahead of its time' - Time Out 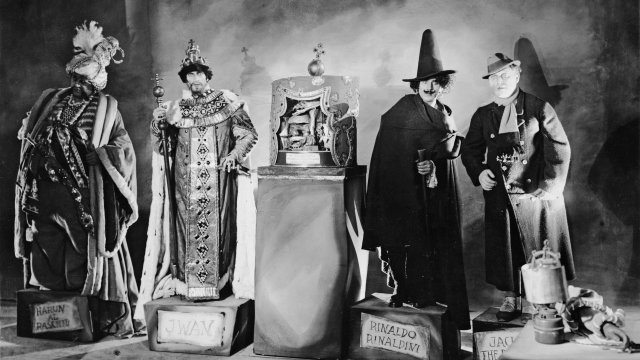 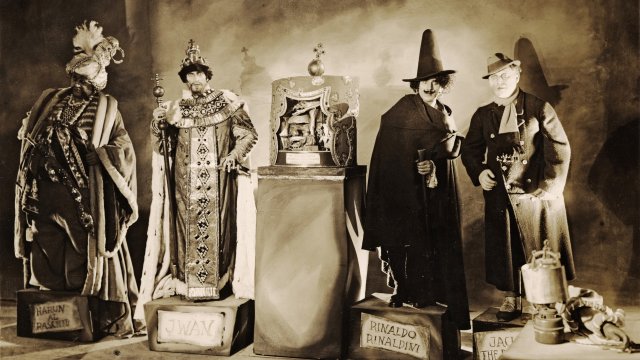