Following his hit biopics of Stephen Hawking, Winston Churchill and rock band Queen, Anthony McCarten turns his pen to the anomaly of the two popes, Benedict and Francis both alive at the same time; an occurrence not seen for almost 600 years. What really happened behind the Vatican walls when Pope Benedict decided not to die in post and summoned his critic and ultimate successor to discuss the future of the Catholic Church? 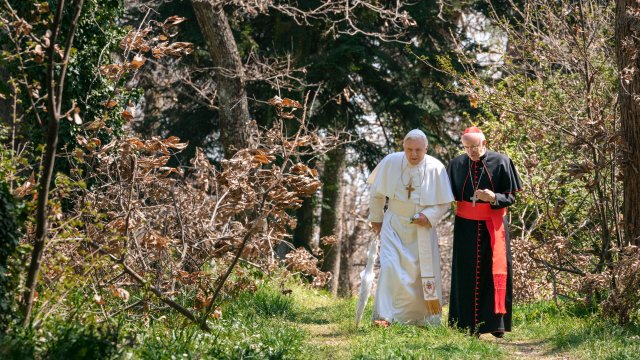 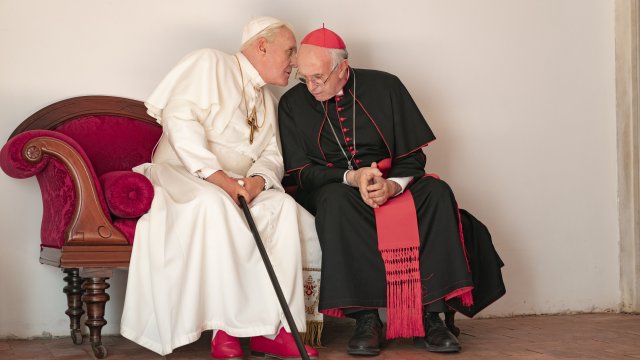 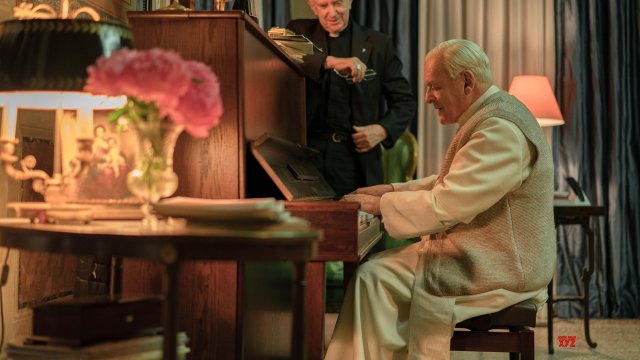 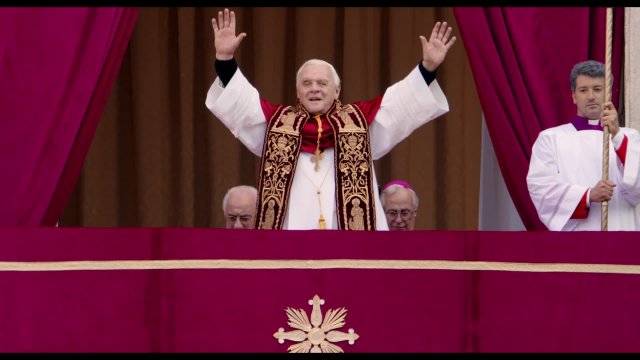