Four elderly Sudanese filmmakers are trying to rekindle the flame of film culture in a country where it has been all but extinguished. Although their attempts to re-open an old outdoor cinema are repeatedly thwarted by Kafkaesque bureaucracy and political hostility, the men’s humour, comradeship and sheer love of cinema shine through. This award-winning documentary captivated audiences at this year’s Berlin Film Festival – a truly beguiling, quietly inspiring reminder of cinema’s importance as a communal activity and democratic force. 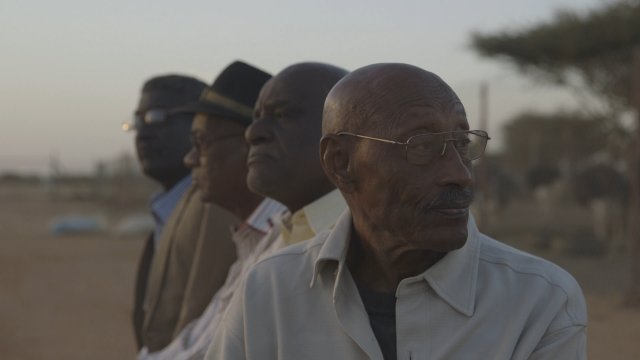 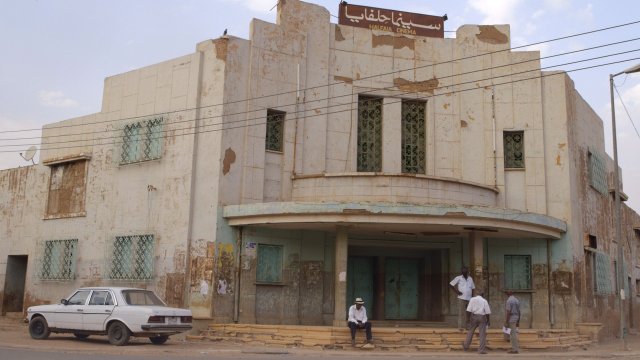 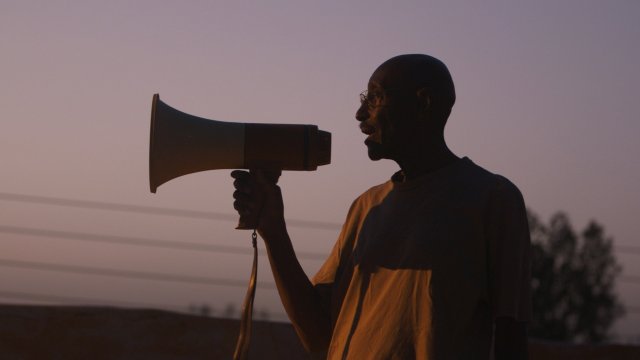 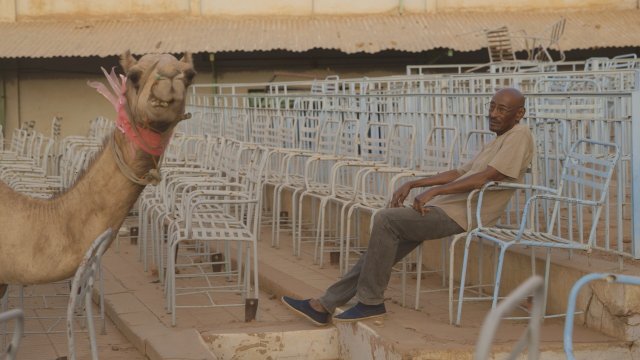 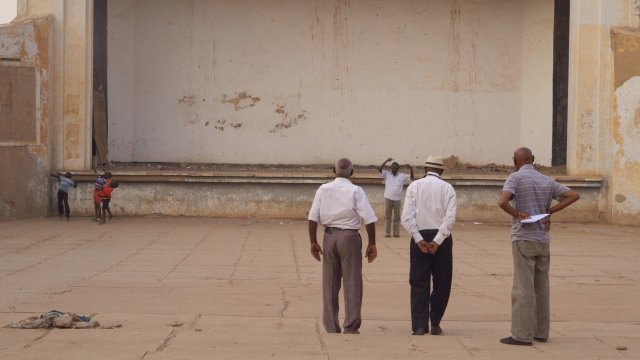 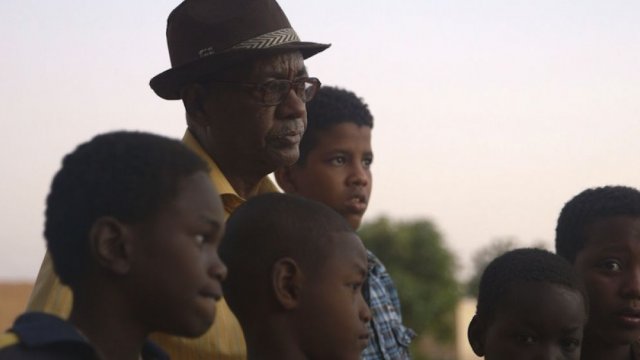