Often met with laughs, whoops or groans, the Surprise Film has been a staple of the Festival since 2001. Each year, rumour and speculation grow to fever pitch, and no one – not even the projectionist – knows the film’s title until the first few frames on screen slowly reveal its true identity. So for those amongst you who relish the taste of adventure, snap up your ticket early on and enjoy this unique experience. So, there will be no reviews or clues from us, but feel free to join the discussion on Twitter. Follow us at @camfilmfest and tag your suggestions #CFFSurprise. 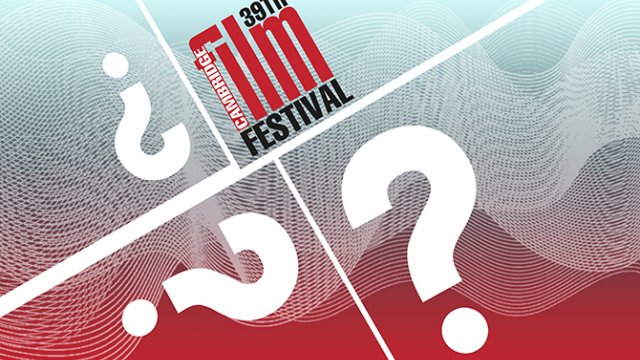