Meet Street Child United, the people behind the Street Child World Cup, as well as the Streetkids United 3 team and some of the Young People that took part and hear more amazing stories as part of a special Q&A following the screening.

Streetkids United 3 is the empowering story of nine Indian girls who are chosen to represent their country at the Street Child World Cup in Moscow, Russia. The girls, who all had a rough start living on the streets where they faced abuse and violence on a daily basis, are an inspiration to everyone who meets them because of their positive and uplifting spirit. They hope to become role models for other street children and show that street children are somebody. Former professional football player Ella Masar (from the USA) and Merel van Dongen (who played in the final of the last World Cup with the Dutch Team) are the executive producers of the film. 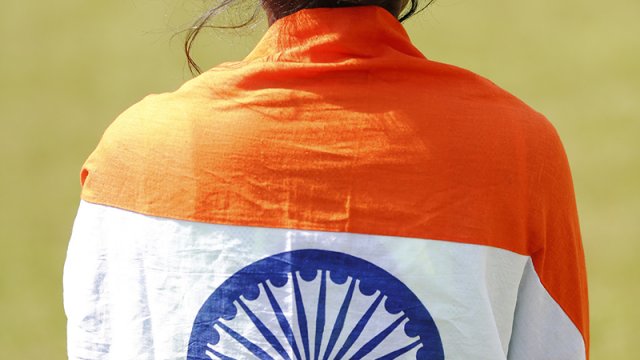 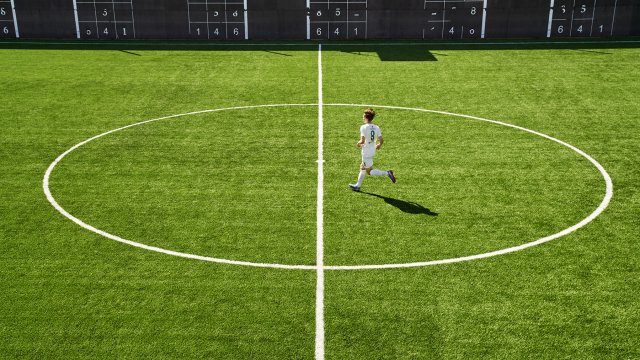 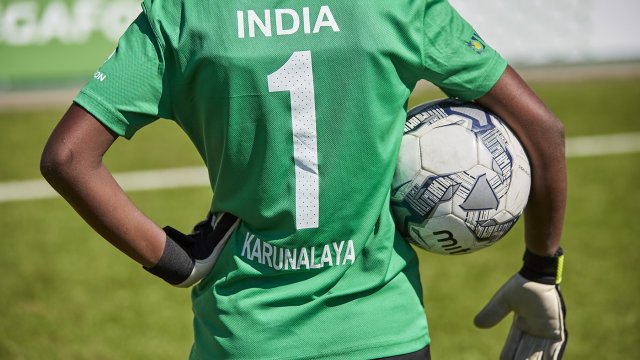 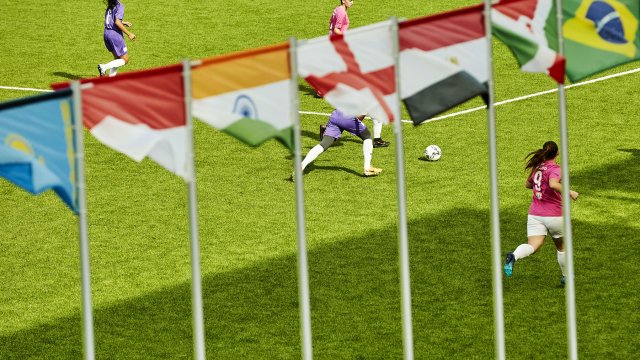