Based on true events, Stitches takes place in contemporary Belgrade, 18 years after a young seamstress was coldly informed of her newborn's sudden death. She still believes the infant was stolen from her. Dismissed by others as paranoid and with a mother’s determination she summons the strength for one last battle against the police, the hospital bureaucracy and even her own family to uncover the truth. "An elegant hybrid of true-story exposé and arthouse thriller, Serbian director Miroslav Terzić’s sober sophomore feature “Stitches” takes a familiar idea — a lone crusader taking on a corrupt system in pursuit of the truth — but delivers an unusually thoughtful, psychologically compelling character study." VARIETY 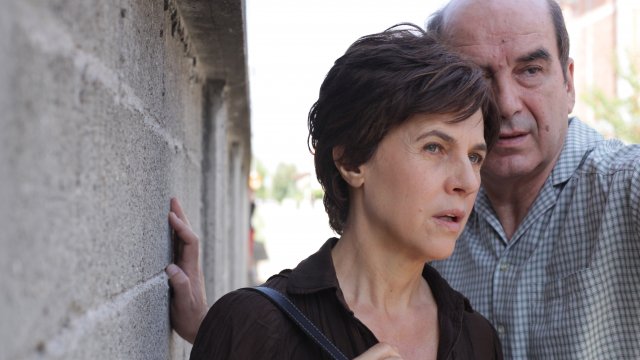 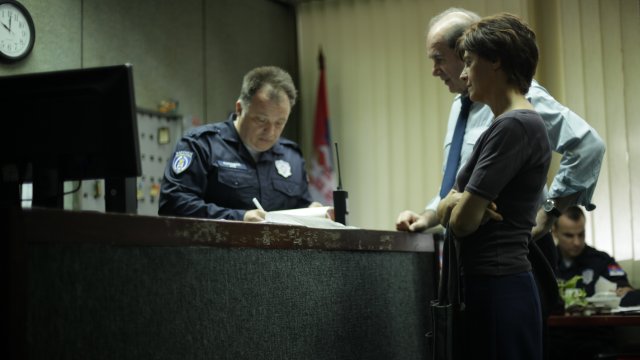 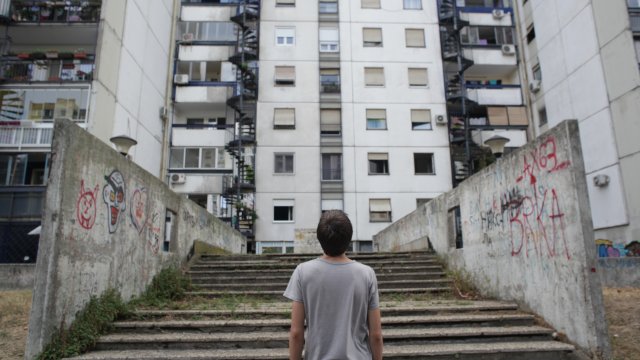 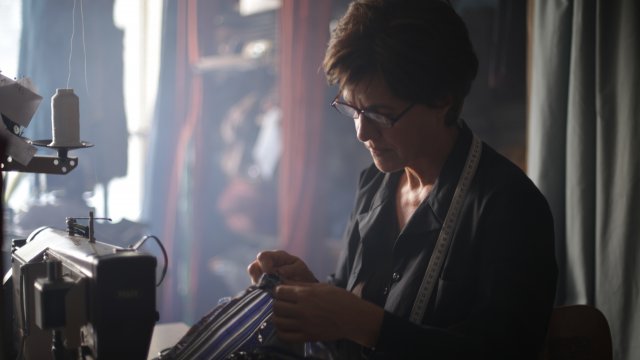 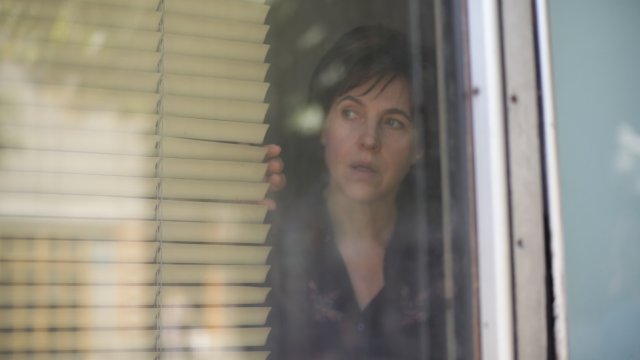