Joanna Hogg's hotly-anticipated follow-up to THE SOUVENIR (CFF39) continues with Julie (Honor Swinton Byrne) still mourning the loss of Anthony. She has abandoned her script for her final film school project and sets out to recreate the magic and heartbreak of her relationship with a complex man, whose addiction led to his untimely end. Realising this film within a film completes the semi-biographical story of Joanna Hogg's journey into the filmmaking world.

"THE SOUVENIR PART II is a movie that has defied the laws of film industry gravity, and those big names in the credits don’t in themselves explain this: a film that has floated free of what might be expected commercially or in any other way and carries itself with a marvellous austere artistry and compositional flair." PETER BRADSHAW, THE GUARDIAN 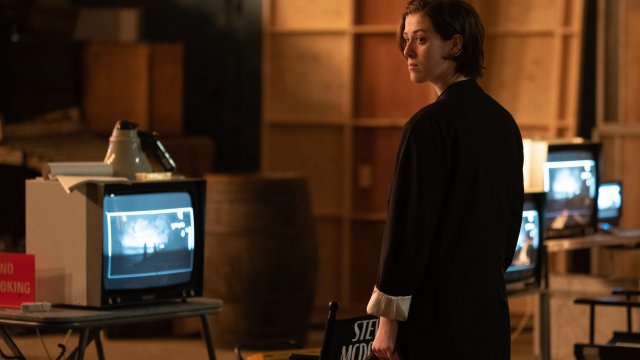