The screening on Thursday 24th features a special introduction by Director Joanna Hogg.

Winner of Sundance 2019's Grand Jury Prize, The Souvenir is the compelling, semi-autobiographical drama by award-winning director/writer Joanna Hogg (Unrelated, Archipelago, Exhibition). A young, quietly ambitious film student embarks on her first serious love affair with a charismatic and mysterious man. She tries to disentangle fact from fiction as she surrenders to the relationship, which comes dangerously close to destroying her dreams.

"The director confirms her status as a modern visionary with a deft, distinctive and deeply personal story of young love." - Peter Bradshaw's Film Of The Week, The Guardian 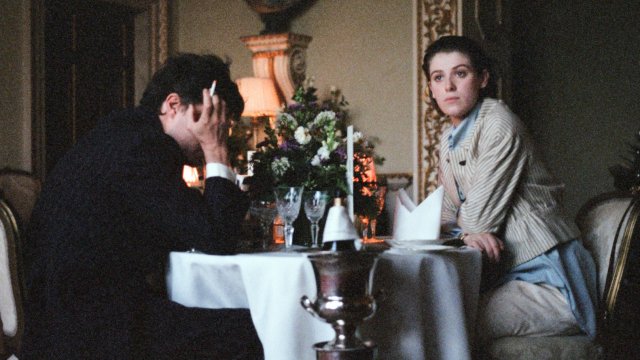 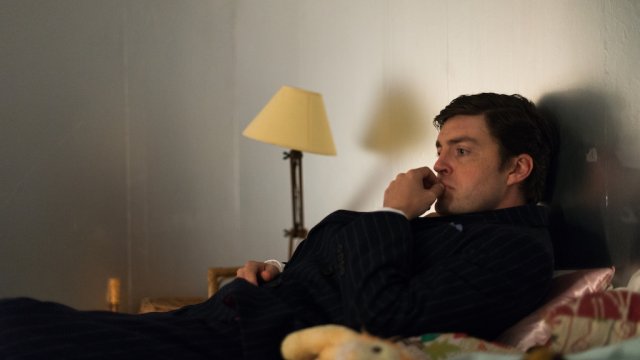 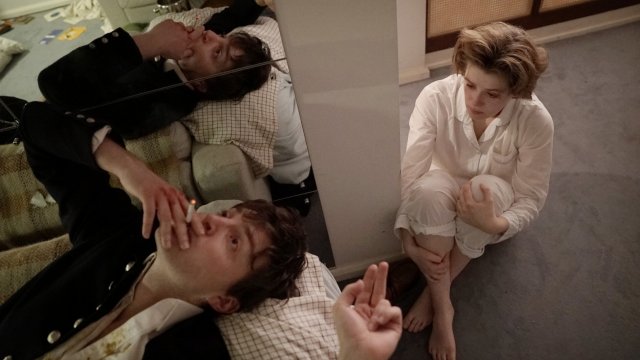 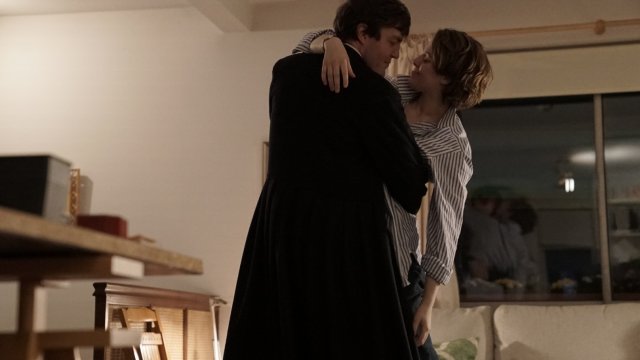