We are delighted to welcome lead actor Aina Clotet for a Q&A following the film on Tuesday October 22nd.

This film is the graduation project of a group of filmmakers from the Catalan school of cinema, but so striking is its achievement that it secured a cinema release, garnering critical acclaim and festival awards. Aina Clotet commands the film, portraying a young, pregnant solicitor frantically searching for her missing father and discovering hidden truths about her family, on a physical and emotional journey that takes the audience with her. 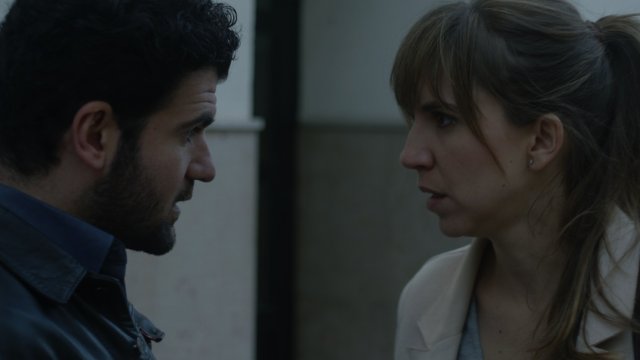 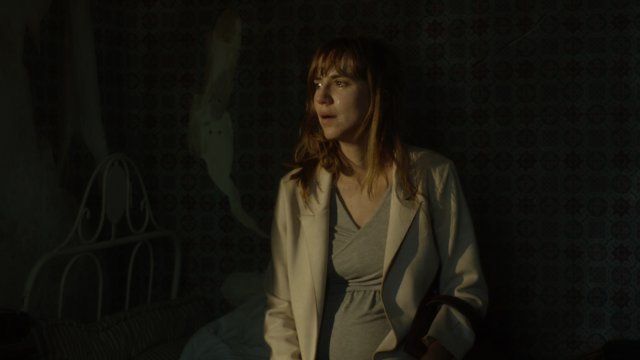 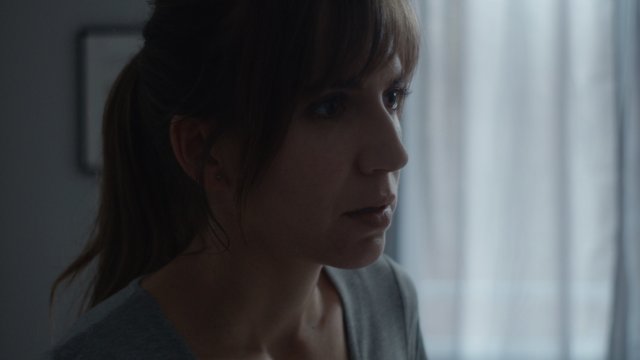