This stylish thriller begins with a distinct Agatha Christie vibe, à la And Then There Were None, before delving into the dark unravellings of a well-to-do urbanite family holidaying on a remote Chilean island.

After the man who brought them there disappears, they are left without comforts, facing only each other and their internal beasts, exposing sexual assault and emotional cruelty.

The strong ensemble cast benefits from the star quality of Chilean actors Paulina García and Alfredo Castro, and for his work director Jorge Riquelme Serrano won the New Directors Award at last year’s San Sebastián International Film Festival. His poised and increasingly claustrophobic drama will draw you in and keep you hooked. 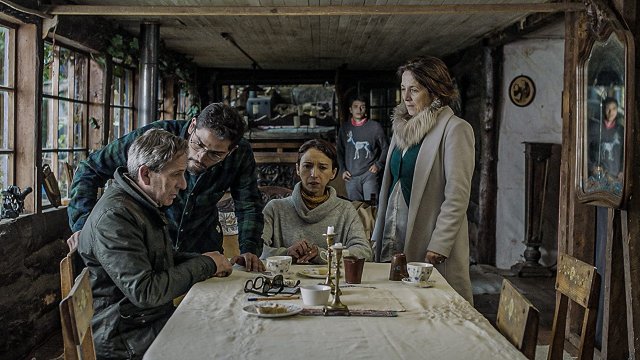 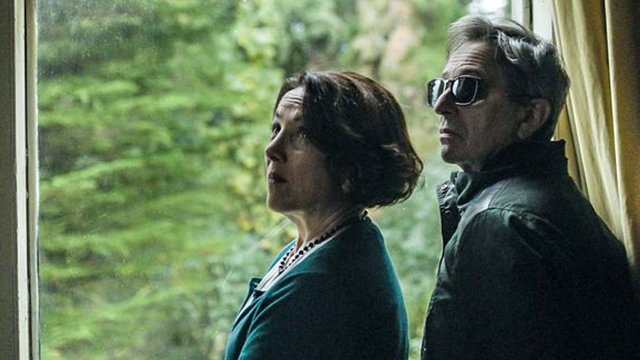 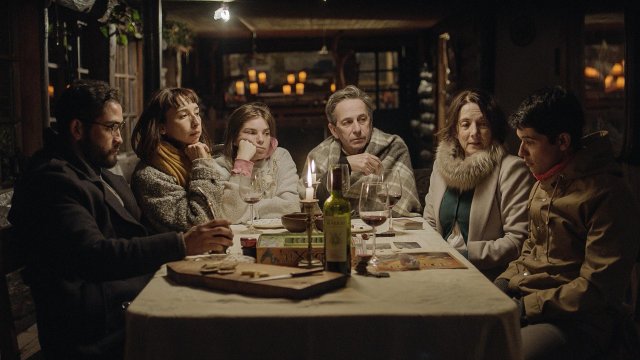