Wang Xiaoshuai’s acclaimed drama chronicles people and a society in transformation - in which human relationships and the tumultuous evolution of a nation are inevitably and inextricably intertwined. So Long, My Son traces the lives of two families over three decades of social, political and human upheaval in China. Following the loss of a child in a tragic accident, their paths separate. Destinies ebb and flow, and fortunes are transformed under the impact of a country’s changing face. 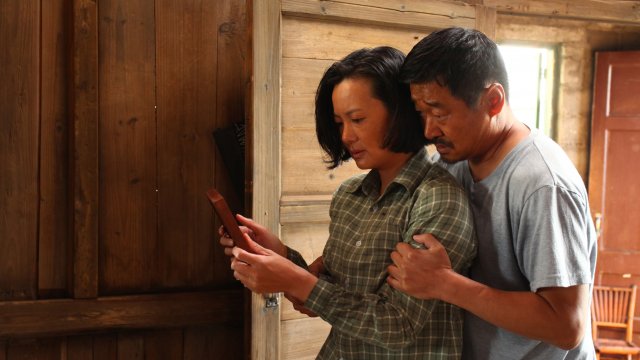 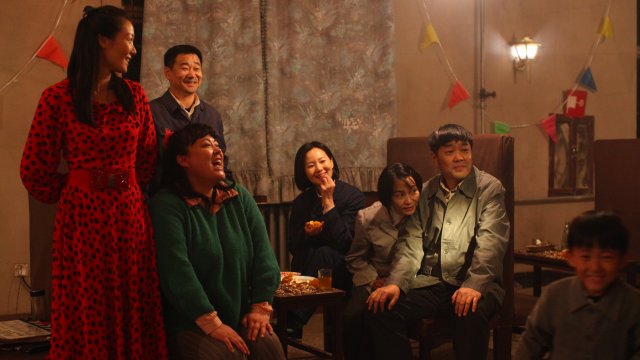 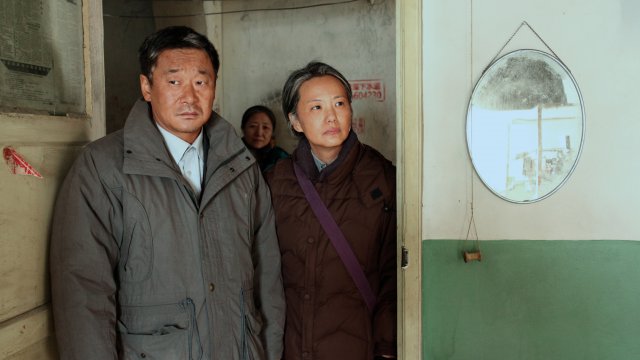 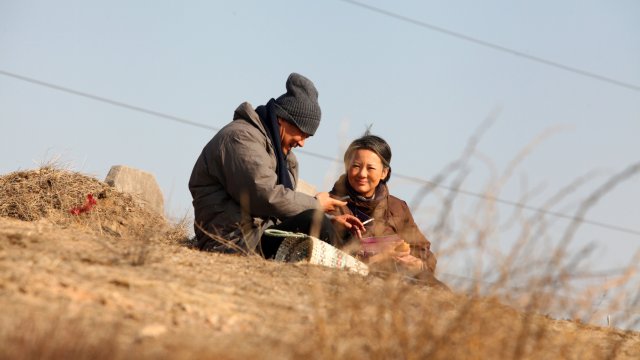 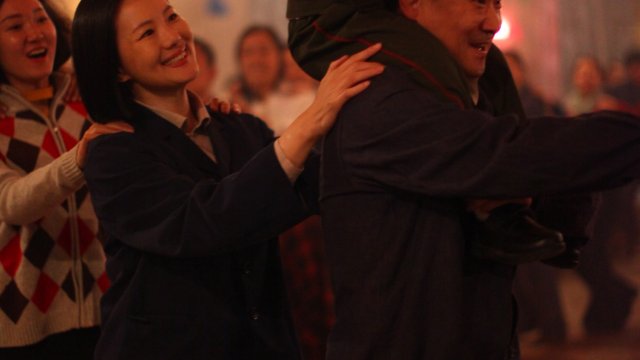