Rarely screened in the UK, the 1939 Japanese musical comedy Singing Lovebirds is an effortlessly delightful viewing experience: breezy, lighthearted, full of verve, charm and invention. Daughter of a former rōnin (masterless samurai), Oharu is in love with Reisaburō Asai, another rōnin who lives next door. But she faces steep romantic competition from two other local admirers – and matters are complicated further when her father, finding himself deeply in debt to the local lord, fears he might have to sell her to pay it off…

Screenings of this film are organised in partnership with the Japan Foundation, celebrating the Japan-UK Season of Culture 2019-20. 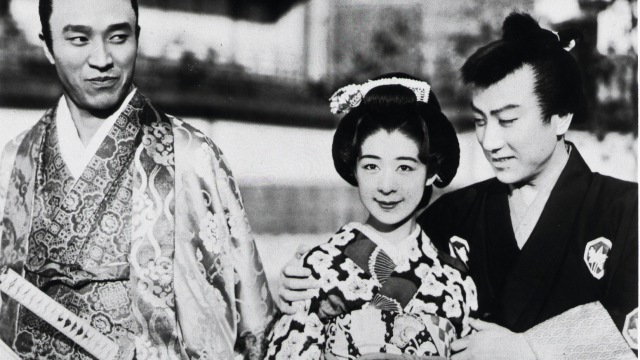 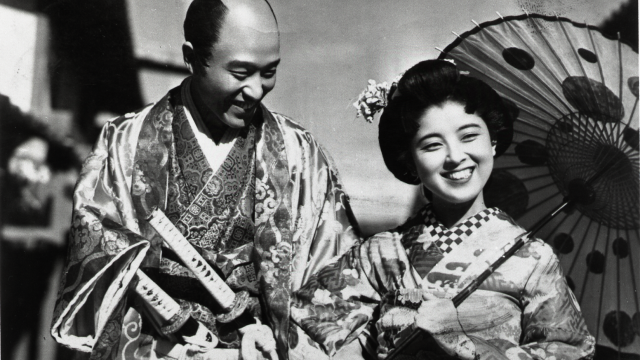 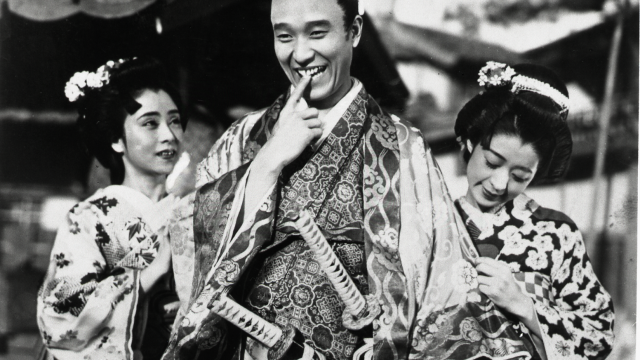 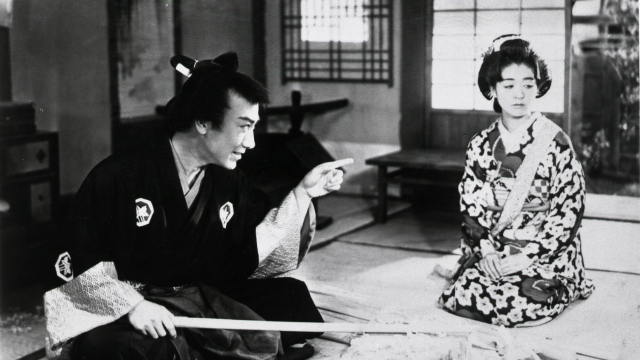 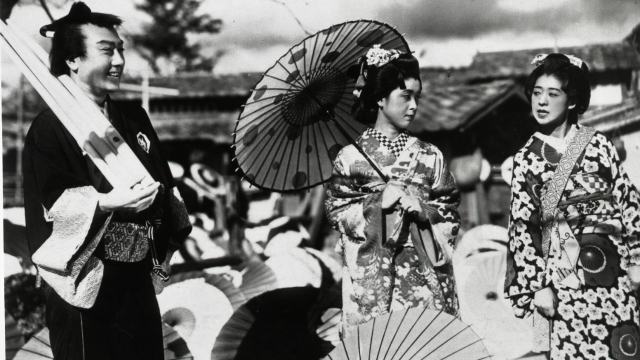