The Friday screening features a special introduction to Musicals by Neil Brand.

One of the most enjoyable muscials with great songs, dance and performances. Set during the transition from silent films to the talkies a star can only surive if her voice is dubbed - but is she worth it? Star Don Lockwood is not convinced. Shot in Technicolor, it looks stunning; in a vivid green outfit, Cyd Charisse almost steals the film without saying a word. Nearly 70 years on, it is stll as fresh and fun as ever. 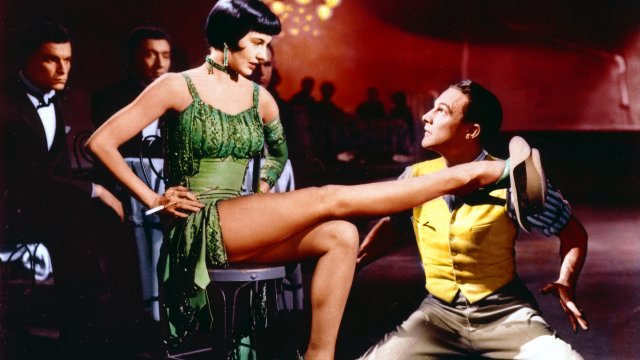 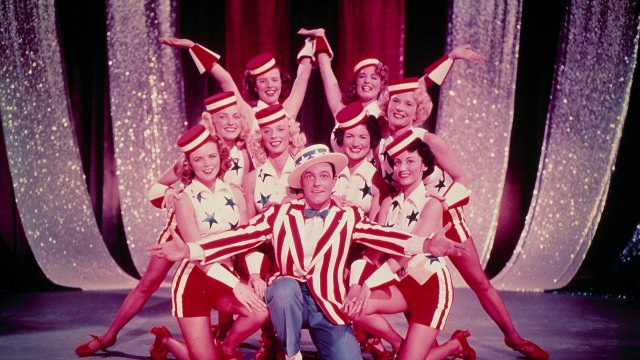 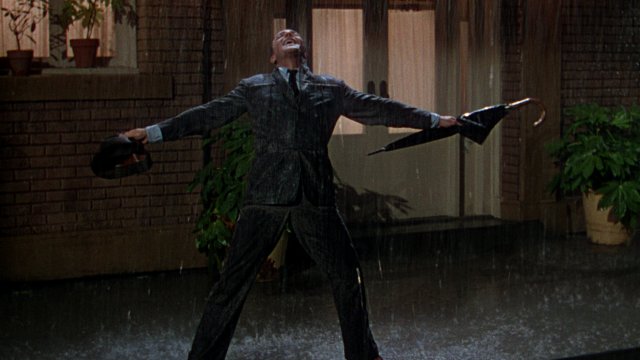 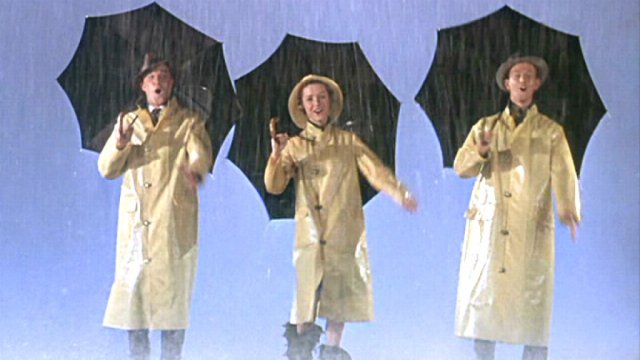