Chilling dose of horror and the unexpected.

Lucas is playing in the yard of his building with his plastic pistol. But his game takes another twist when he starts playing with crows.

CATCH A BUTCHER is a short horror set in 19th Century India, where a nurse's first night on the job descends into terror as she discovers the truth behind the disappearances of mixed-race babies.

A hole in London lures people to jump inside, growing larger, deeper and seemingly more unstoppable with each victim.

A psychological horror about a novice nun who develops a severe skin condition which continues to worsen along with her mental state as she struggles with her feelings for another nun.

A piano player tries to bring his wife back to life, but the deal awakens the devil inside him.

THEY SALIVATE is the story of a kiss. A couple kiss each other in their deserted living room. The party begins and one guest drinks the couple's last kiss.

In a world decimated by nuclear war, a young girl living in the Australian countryside must venture alone to a distant farmhouse to seek medical supplies for her dying father. 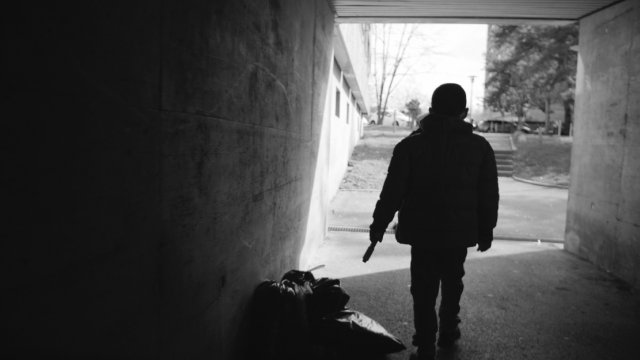 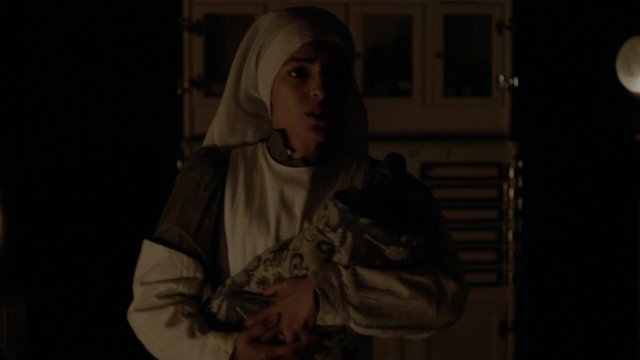 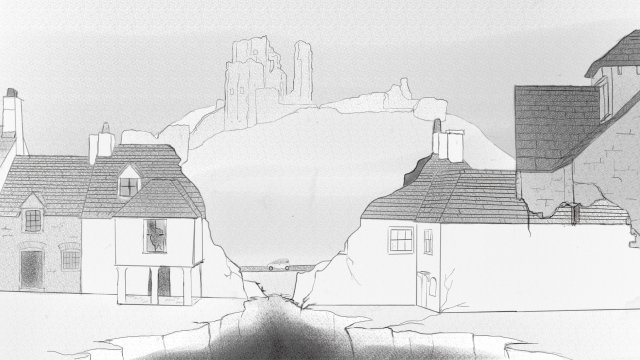 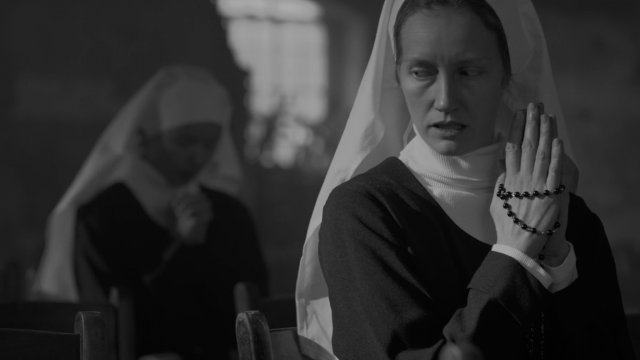 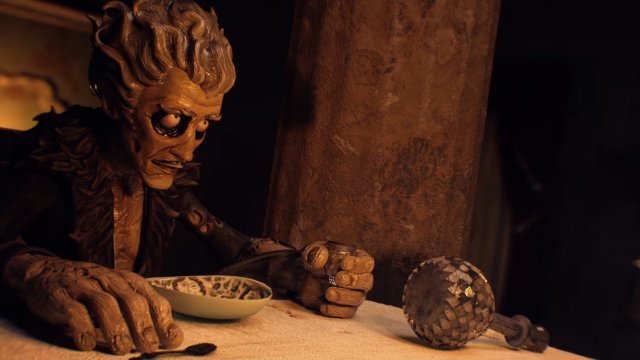 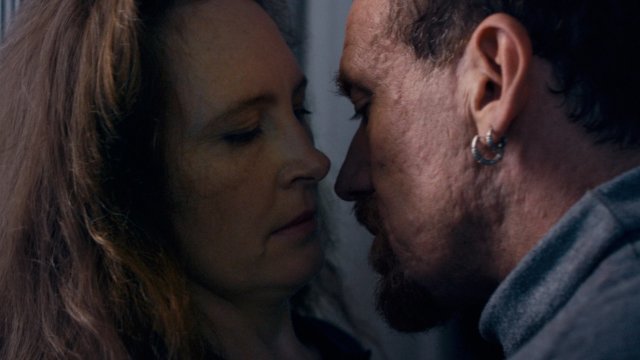 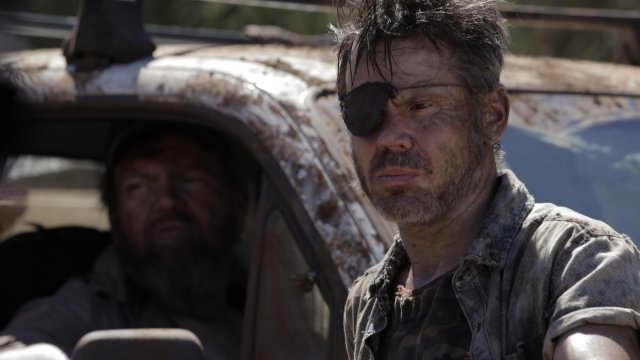 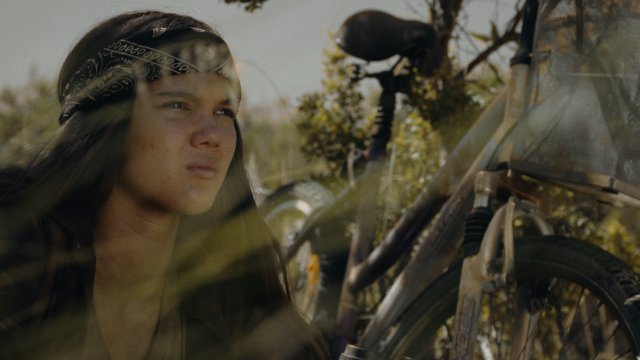