Delve into the dark recesses of the human condition.

As a vicious riot rips through the secure wing of a British Prison, an inmate makes one final call home.

After years of research, Alexandra and Samantha finally have the chance to experiment on the first ever sample of Dark Matter acquired.

When a care worker falls to his death, it appears to be a terrible accident. But when a detective questions a man with Down syndrome, they uncover a shocking crime.

While travelling in a distant country, a wild, hedonistic night lands Ella and Rich in serious trouble.

One night in the lives of three siblings caught in the world of moped crime in London.

A birthday party, a young couple on the run, and a hitman across the hall. 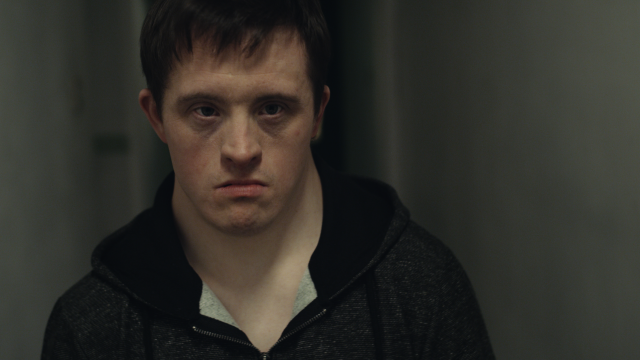 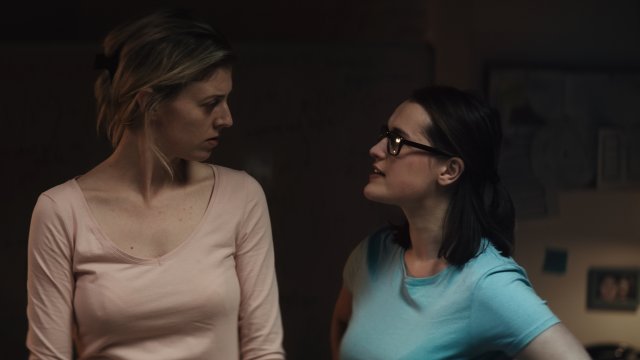 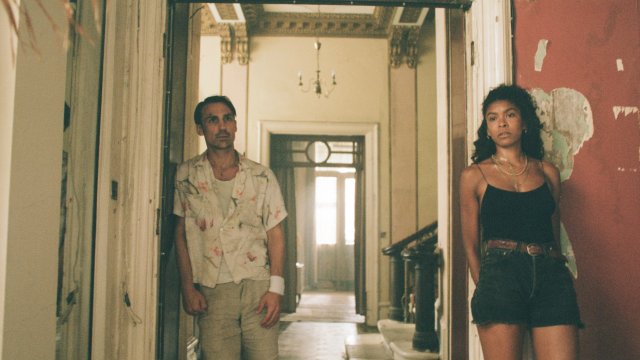 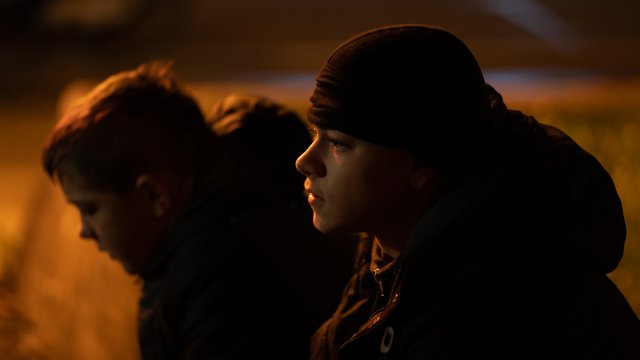 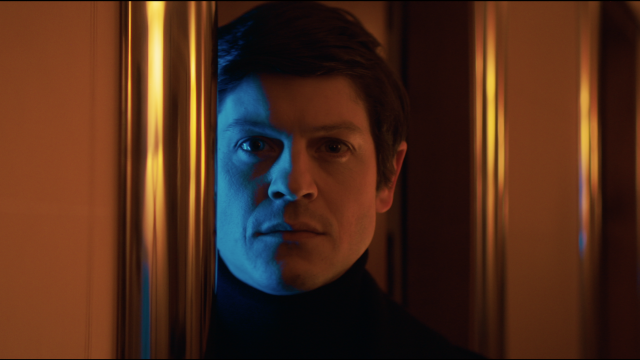 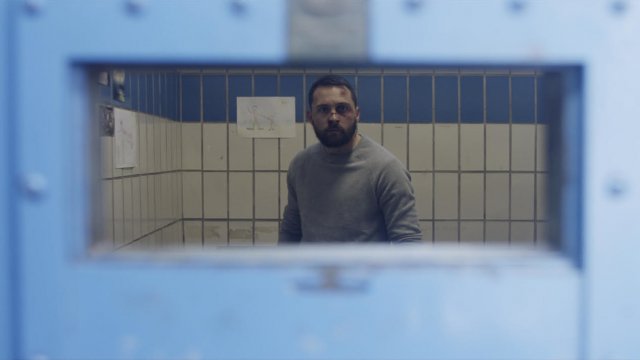