Take a trip beyond the ordinary.

In an effort to confront his past, a man meets with Anteros, the goddess of requited love.

A man consumed by guilt plays the role of a murderer and forces his ten-year-old self to face his original trauma.

A Grim Reaper who hates his job and a young girl who refuses to die.

A princess lives alone in a tower. When two soldiers happen upon her, they are intrigued by how little she knows or needs. A darkly comedic tale about a woman who discovers she exists.

Jenny sits by the sea watching for birds.

Renowned French artist Marie Celeste invites a gallery assistant into her strange and elegant world only to discover they share a connection much deeper and darker than just art. 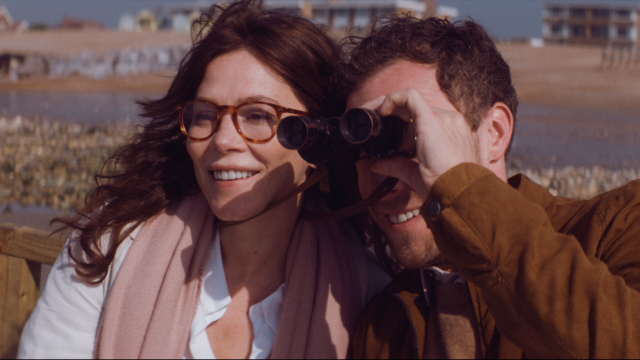 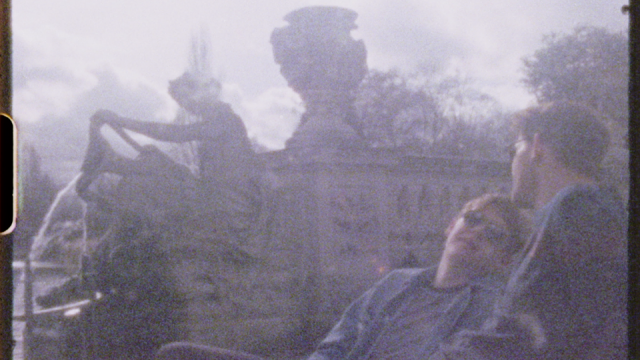 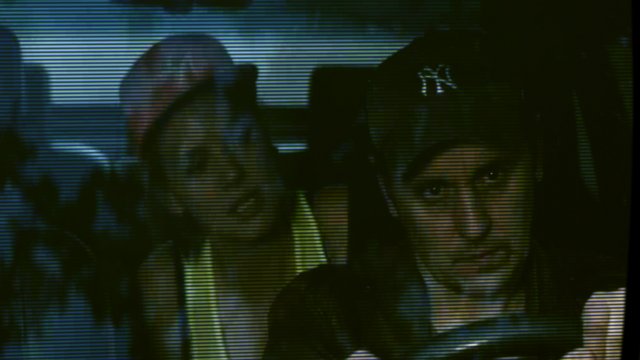 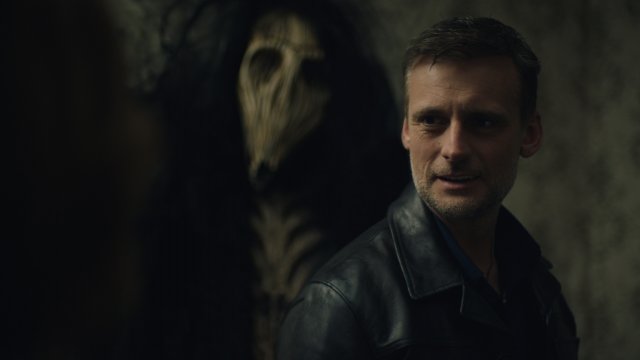 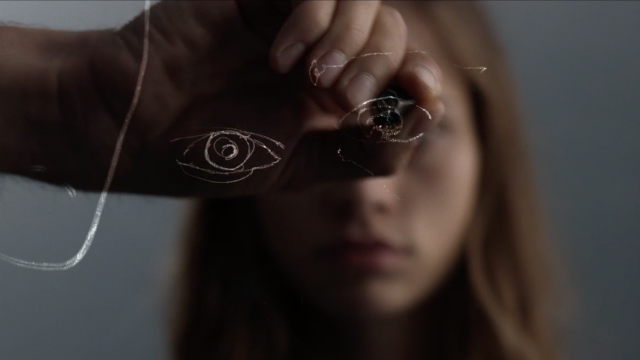 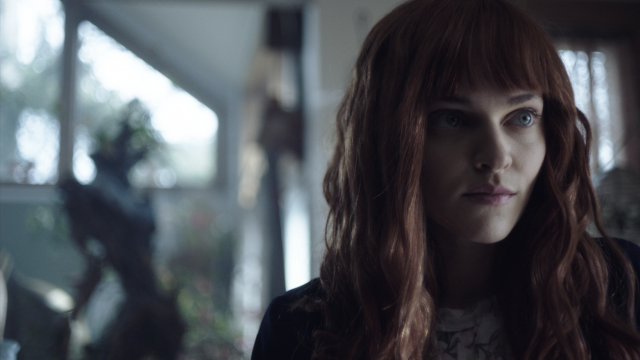