Step into the eerie and unknown.

A mother and daughter, two worlds apart, trapped in a rotten house.

When a clairvoyant man is approached by a woman whose son has gone missing, he must choose between helping her and his last chance to reconcile with his family.

Those whose lives are cut short by violence do not disappear, they live to haunt the person who killed them.

Inside a grand Parisian apartment lives an elegant elderly lady. And inside this lady lives a monster. 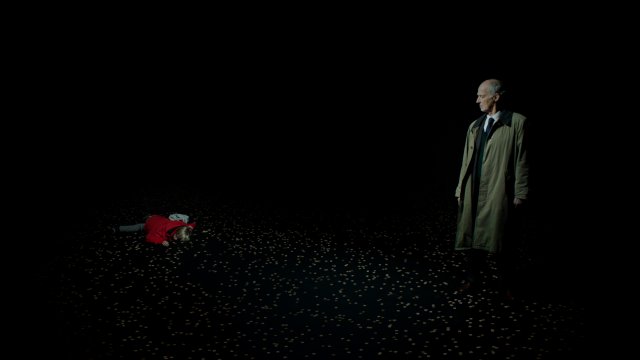 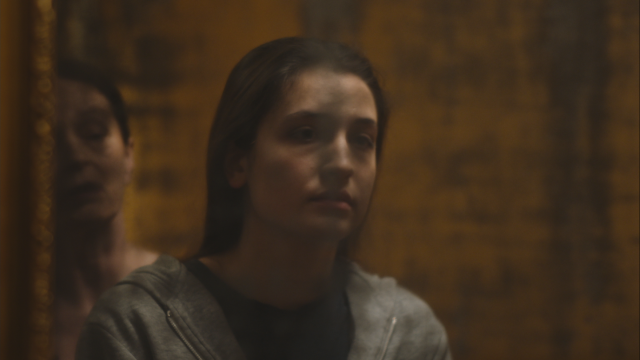 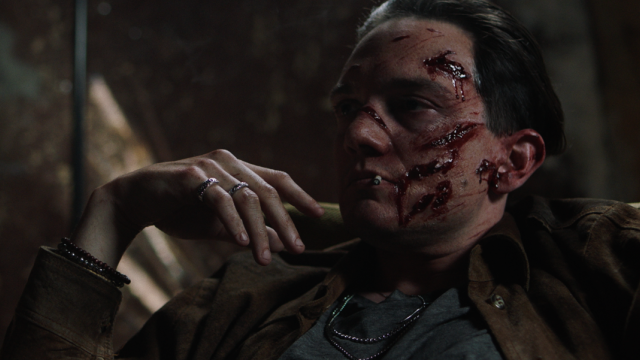 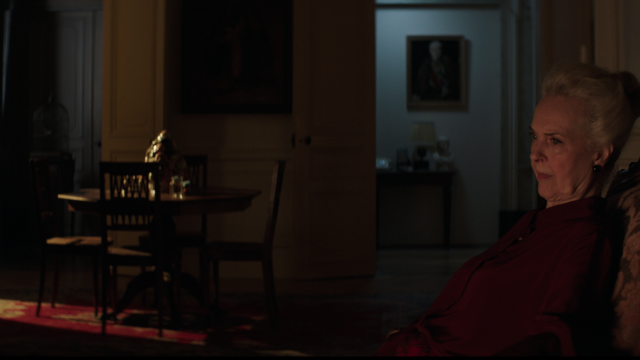