Reflect on our current times.

The eviction of a young woman of colour from her home reveals the callousness of a society built to exploit the precariousness of people like herself.

A young PTSD victim transitions back into empowerment, and a psychologist goes beyond conventional methods to help her.

As Nazis separate children from their parents in the Warsaw Ghetto, a gang of women risks everything to smuggle their friend’s baby to safety.

Sporadic gunshots echo among the ruins of a village which, though abandoned, is an objective of great import for the Romanian government.

The presenter of a political talk show tries to pin down a corrupt politician, but during the live interview she begins to doubt the credibility of the evidence her chief editor has given to her. 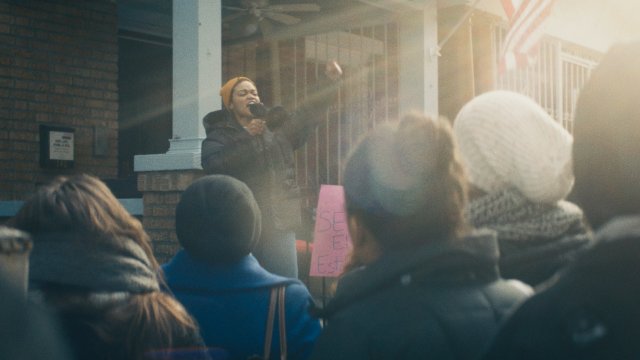 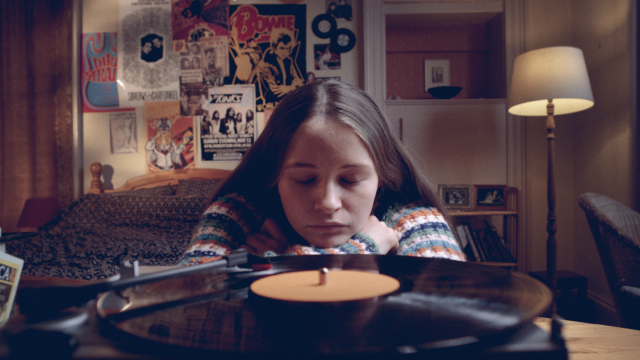 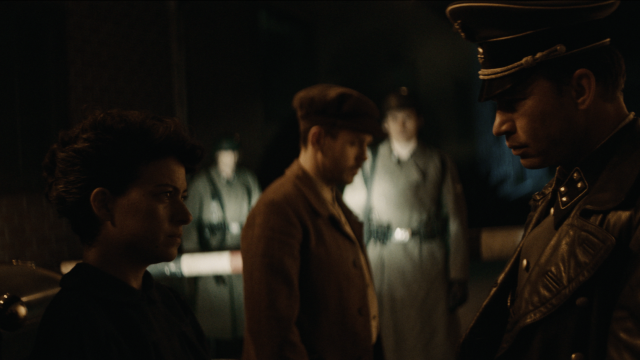 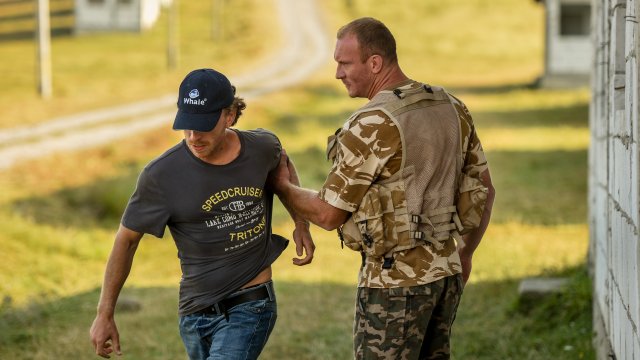 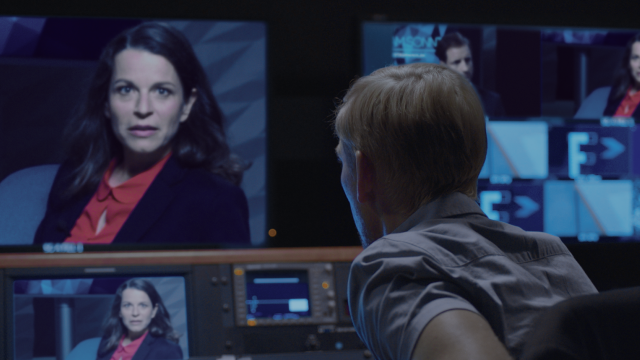