Sicilian Letizia Battaglia began a lifelong battle with the Mafia when she first dared to point her camera at a brutally slain victim. Exposing the Cosa Nostra's barbaric reign, she bore unflinching witness to their crimes and has led a life continually defined by defiance and passion. Shooting the Mafia weaves together Battaglia’s striking black-and-white photographs, rare archival footage, classic Italian films, and the now 84-year-old’s own memories, to paint a portrait of a remarkable woman whose whose bravery and defiance helped expose the Mafia’s brutal crimes. 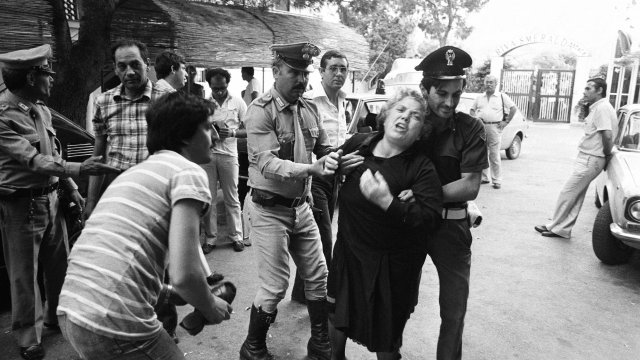 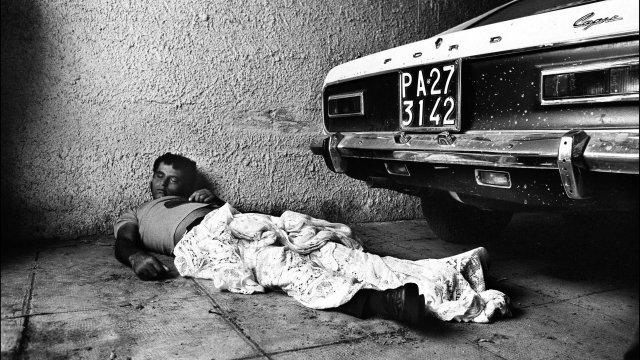 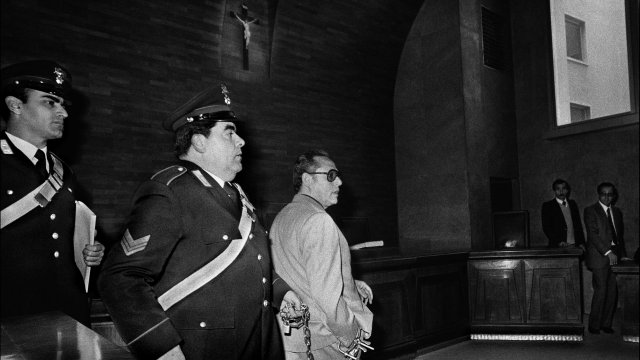 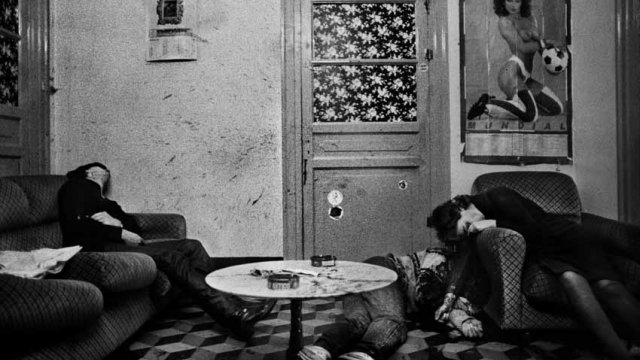