Comparisons with Ken Loach are justified in this highly emotional, taught tour-de-force by Mia Meyer, which will see its International Premiere in the Festival, following its debut in Berlin. Building site supervisor Rainer (Hanno Koffler) is challenged by the arrival of lower-paid workers, whose presence threatens the status quo. As labour action ensues, led by Rainer, he's faced with losing his job when his staff cross the picket line and his boss holds him accountable for the disruption to work. Rainer's daughter meanwhile has also been drawn into a dangerous confrontation with another girl, mirroring her father's plight. 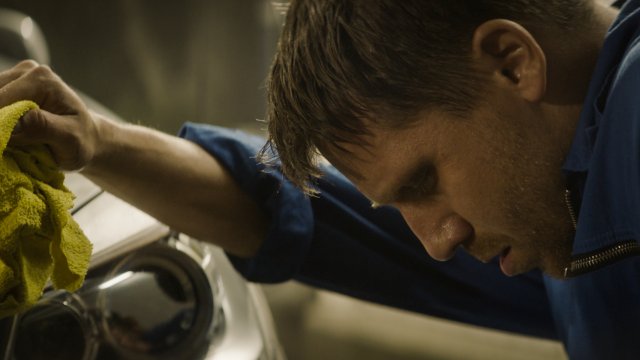 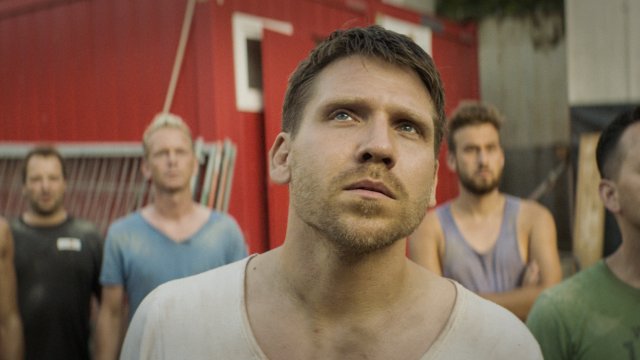 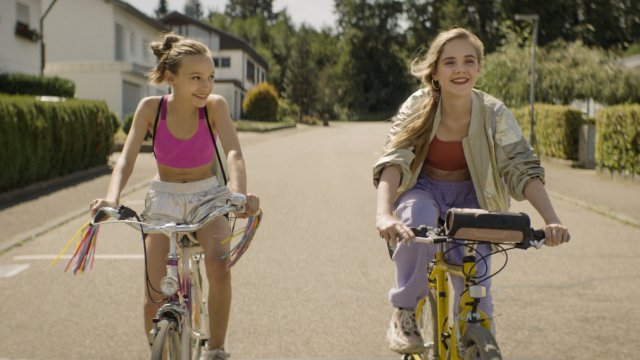 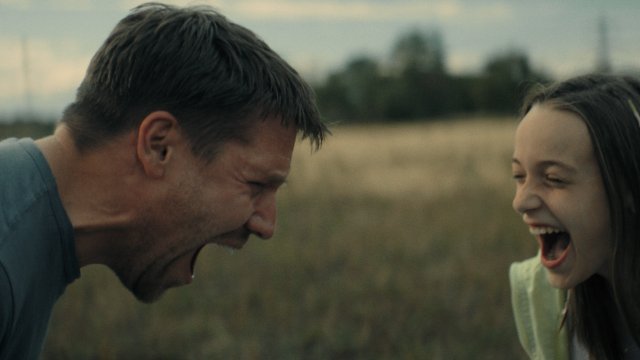 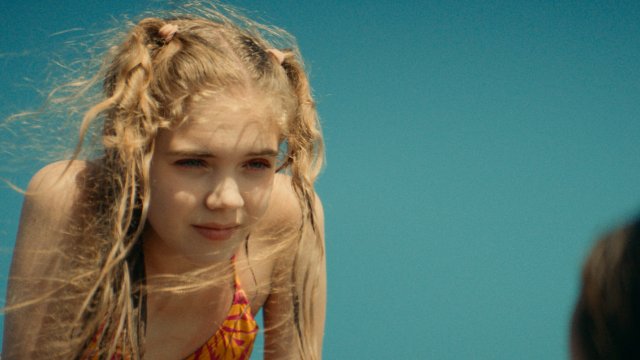