We are delighted to welcome Directors Raffaele Rago & Daniela Masciale for a Q&A after the film.

Six secretaries reminisce about their lives working alongside powerful and enlightened men, lovers of great cinema, producers, directors and managers who made Italian cinema history. Recollections of their lives, off and on-set, are enriched by anecdotes, revelations, unpublished photographs and other curiosities related to some of the great Italian classics. These women still exude the same passion and determination as when they began their adventures into the world of cinema, where the word ‘impossible’ doesn’t exist, working in busy and lively offices where the careers of directors, screenwriters, actors and actresses would be made. 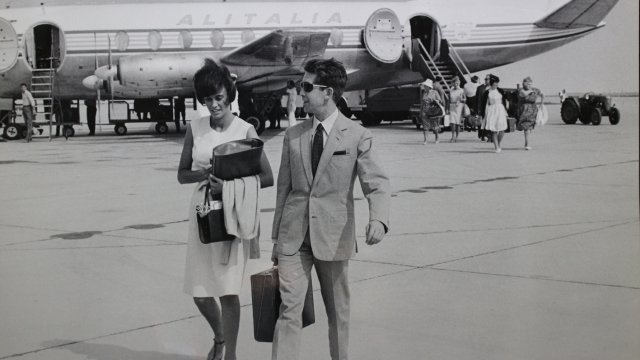 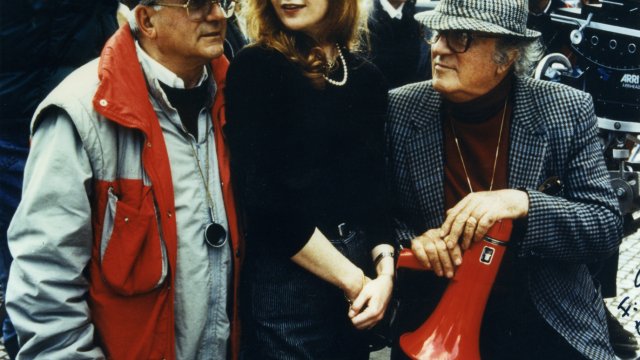