After this content becomes available November 10th at 1:00 am GMT, you'll have 7 days to start watching. Once you begin, you'll have 48 hours to finish watching.

Join us for a live Q&A with Director Pilar Palomer on Sunday 15 November, 20:00

Pilar Palomero's debut feature is a gem of a film about the doubts, fun, discovery and restlessness that accompany adolescence. The semi-autobiographical story is set in Spain in the early '90s, when 15 years of democracy separate the country from the dictator Franco's rule, but the Catholic Church and its prevailing moral code still dominates much of society. Nowhere is that more true than at the school of 15-year-old Celia. Her conventional views, especially with regard to sex and religion, are upturned by the arrival of Brisa, a much cooler girl with a broader outlook. Palomero's film is a treat because of its cheerful humour, and relatable to anyone who has undergone a period of change in their lives, with tradition being challenged by new views and ideas. 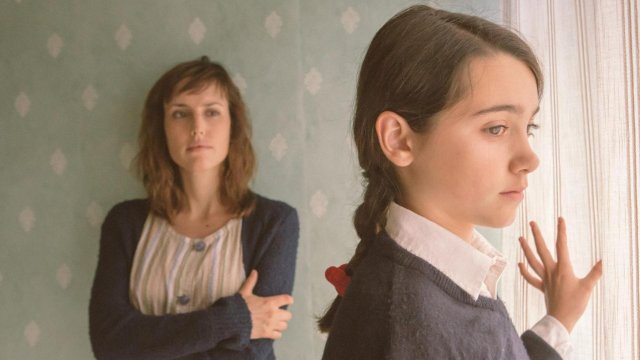