We are delighted to be opening the festival at the Arts Picture House with Sarah Gavron's Rocks and to be able to welcome Director, Sarah Gavron and Writers, Theresa Ikoko and Claire Wilson to the screening on the 17th.

At the screening on the 18th, we are delighted to have an extended introduction with the writers Theresa Ikoko and Claire Wilson.

Set in East London the film follows a group of year-11 girls, amongst them Nigerian British girl Rocks and her younger brother. "There's a crackling, raucous energy to Sarah Gavron's dynamic Rocks. It's an energy that brilliantly conveys the jostling of still-forming personalities in a group of teenage girls. At the heart of the story is Rocks (Bukky Bakray), a fifteen-year-old with a crew of close friends and ambitions to run her own business. But Rocks (whose real name is Olushola) is forced to grow up quickly when her mother disappears, leaving Rocks with her younger brother, an envelope of cash and a note saying "sorry". A deft balance of drama, humour and hormonal adolescent huffs, Rocks is a real treat: full of warmth, honesty and authenticity." - Wendy Ide, Screen International 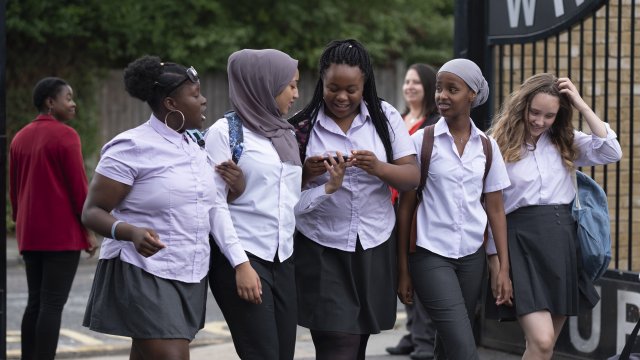 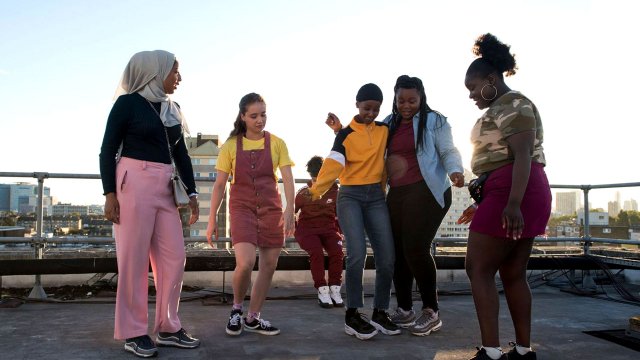 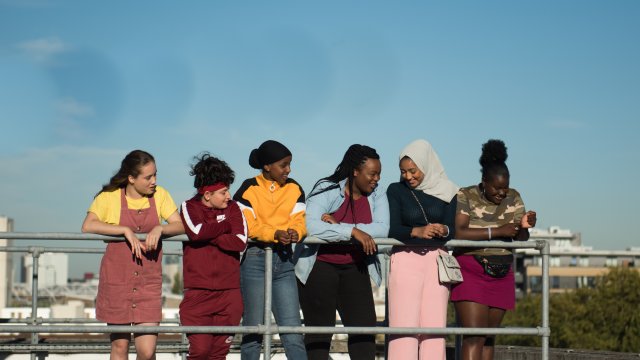