A homoerotic drama set in a repressive 1970s Chilean prison where Jaime, a young hot-tempered narcissist, is incarcerated for committing a brutal and unfathomable crime against his best friend.

This dark, tense story of survival at all costs and homosexual love in a time of intolerance is challenging but utterly mesmerising.

‘a dazzling song of love and death, between pleasure and pain’ - Samuele Sestieri, PointBlank

‘a film of impetuous sensuality... in its multifaceted sexual, emotional and primitive ferocity’ - Martina Barone, Cinematographe 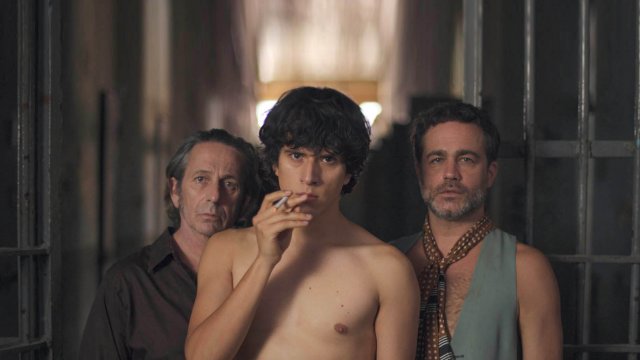 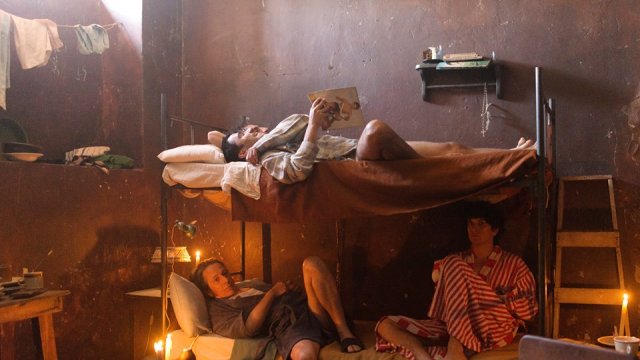 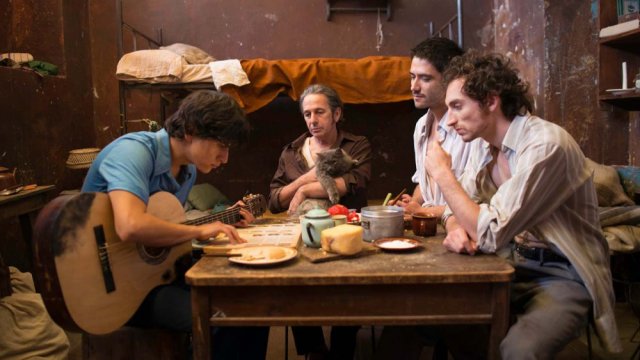