Céline Sciamma tells the story of a female painter who, after being sent to an isolated island in Bretagne at the end of the eighteenth century, is obliged to paint a wedding portrait of a young woman. The painting must be done in secret. Intimacy and attraction grow between the two women but their freedom is short-lived. Sciamma's follow up to the wonderful Girlhood was well worth the wait. "It's so good you'll want to watch again in slow-motion immediately afterwards just to see how she does it." - The Hollywood Reporter. 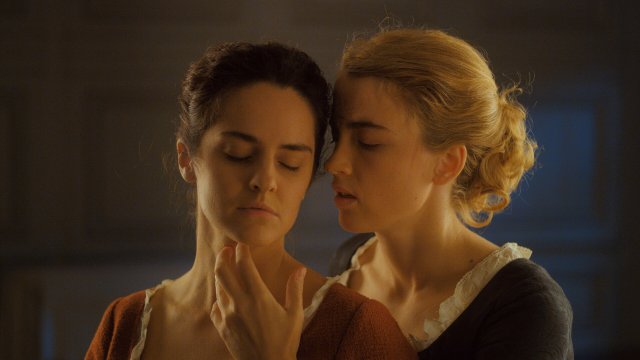 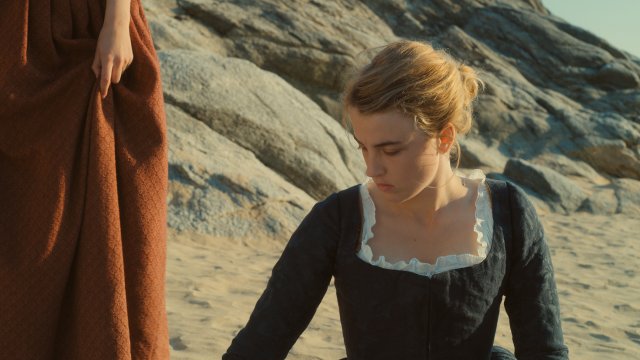 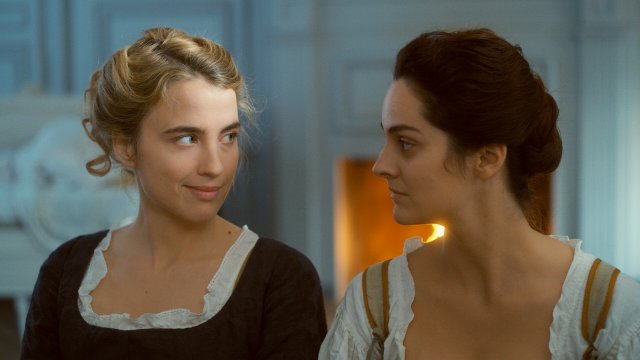