In Cypriot director Tonia Mishiali's striking feature debut Pause, middle-aged housewife Elpida is trapped in the misery of an oppressive marriage, with a man who has no consideration for her feelings and needs. The arrival of a young painter employed to paint the building she lives in, disrupts her monotonous life. Her imagination flourishes, fantasies abound as she is confronted with her unquenchable desires. Soon Elpida fantasies crossover into reality she starts to think about revenge on her husband and the world around her. Winner of the FIPRESCI prize at the Thessaloniki FF in 2018. "a work of considerable tonal complexity" - The Hollywood Reporter 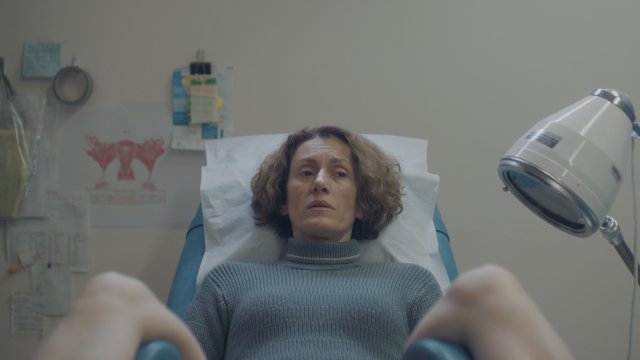 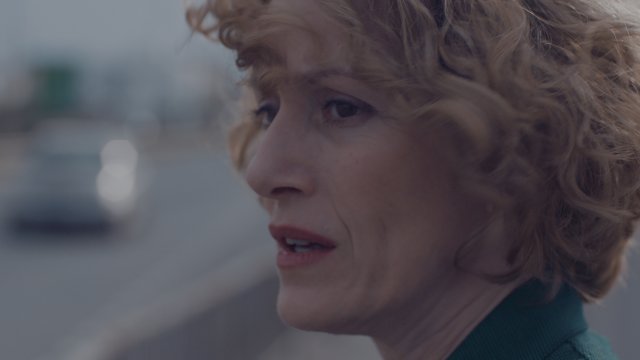 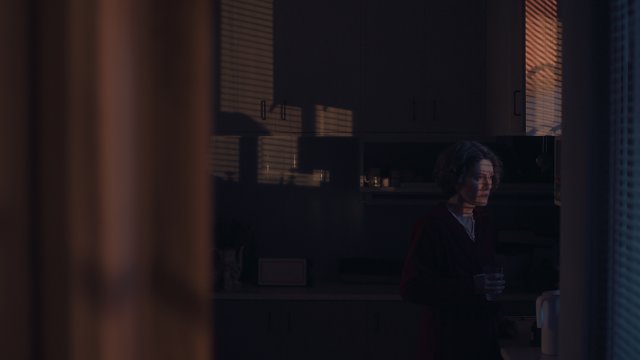 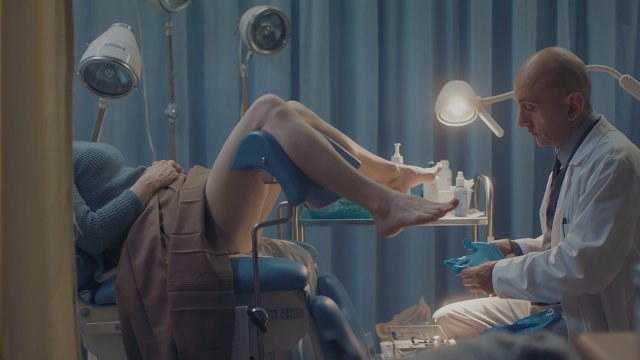 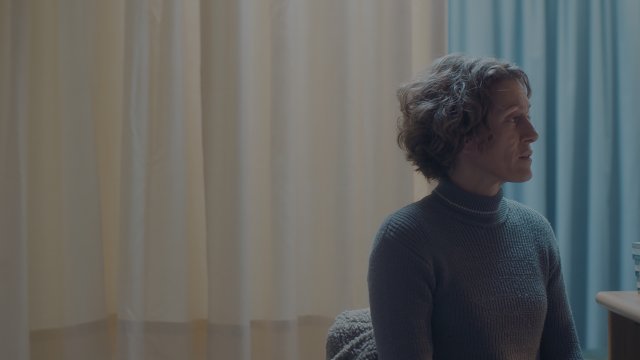