We are delighted to welcome Executive Producer and Actress Alexandra Melkman for an extended intro for the film on Friday 18 October and a Q&A on Saturday 19 October.

A cantankerous widower, who lives a lonely life in the Mexican desert, receives a call from his estranged daughter, an undocumented immigrant in the US, who desperately needs his help. Faced with the possibility of losing her children to the NY foster care system, she decides to send them to live with him while she fights for her American dream and citizenship. This heart-warming tale reminds us of the unconditional bond of family, and how the innocence of children can touch the most hardened of hearts. 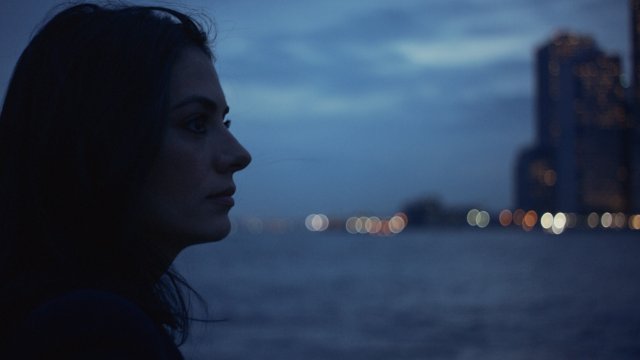 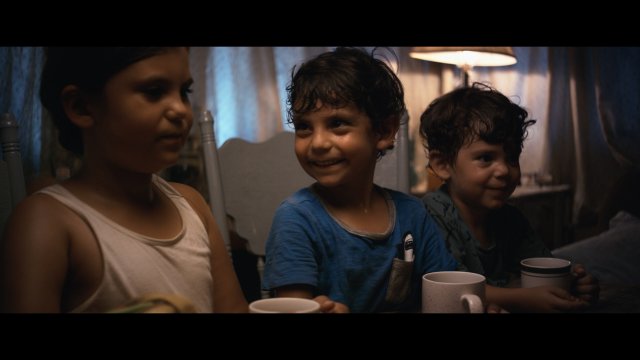 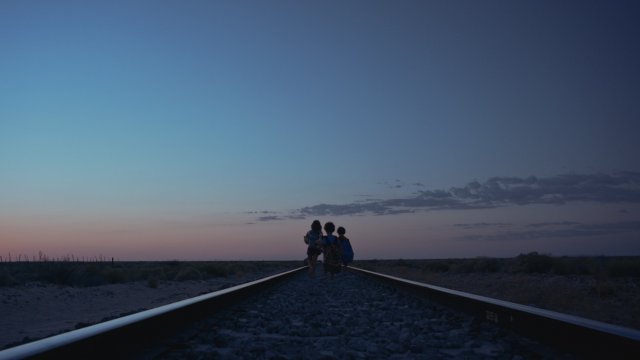 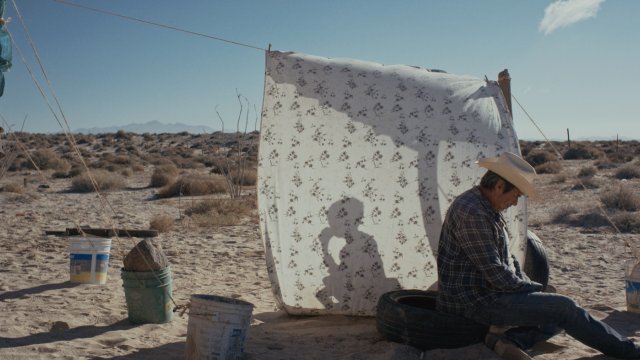