Short dramas and documentaries from local filmmakers aged 16 to 25, supported by Screen and Film School, Brighton.

A modern interpretation of a Graham Greene short story, following a group of friends growing up on the south coast of England.

Neil Elliot (Nelly) has devoted his life to the Highland games, in particular caber tossing, a sport that has been around for centuries.

The effect of rising gentrification on artists and creatives working in Brighton as their studios make way for new housing.

Two freelance actresses, determined to make it online in the growing voiceover industry.

After the death of his wife, a man battles his inner demons as he struggles to distinguish between reality and delusion.

One Piece of the Puzzle | dir René Lorraine | 11m

Malaika and his experiences growing up with autism, conveyed through observational documentary, interviews, and archive footage.

Steve and Keith, the last two seacoalers working today, remain proud of their craft and the life it has given them. 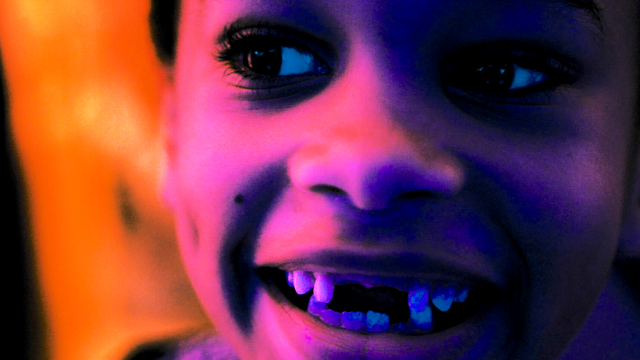