After this content becomes available November 9th at 1:00 am GMT+1, you'll have 14 days to start watching. Once you begin, you'll have 48 hours to finish watching.

This truly extraordinary and compelling film by Nuria Giménez won the Found Footage Award at Rotterdam last year, and is one the finest films of its kind since Sarah Polley's Stories We Tell.

The found footage in question is of film taken in the years after WW2, showing Leon and Vivian Barrett travelling around the world in a glamorous lifestyle from another era. The quality of the footage is dazzling, as if you were there with them. The imagery is accompanied by text from a diary recounting Vivian's life. It combines philosophical insights, gossip, and personal emotional details. Meanwhile, the soundtrack alternates between silence and appropriate effects (trains, planes).

The combination is mesmerising — we feel both drawn into what we're seeing, and disconcerted by the lack of context. It's like nothing you've ever seen before. 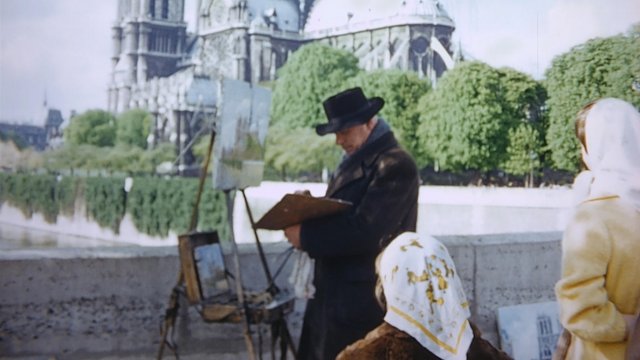 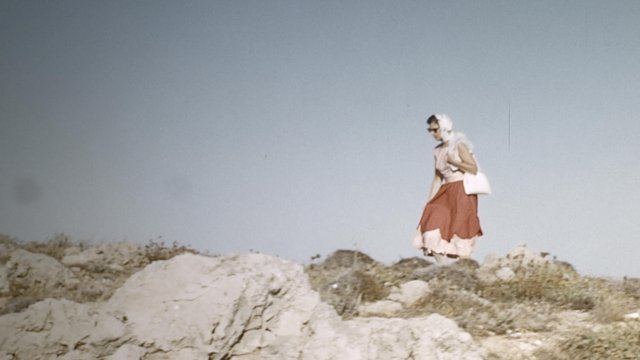 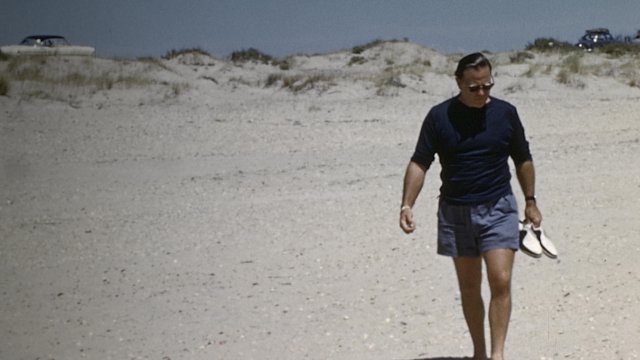