Una's Grandpa has been kidnapped by aliens and she has 24 hours to find him. Una's extraordinary adventure begins when she teams up with an alien robot. A funny and heart-warming film about friendship and family. Join Tech-Studio in the bar afterwards for lots of robot fun! 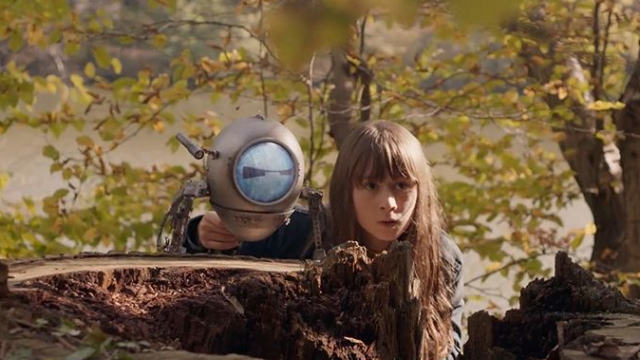 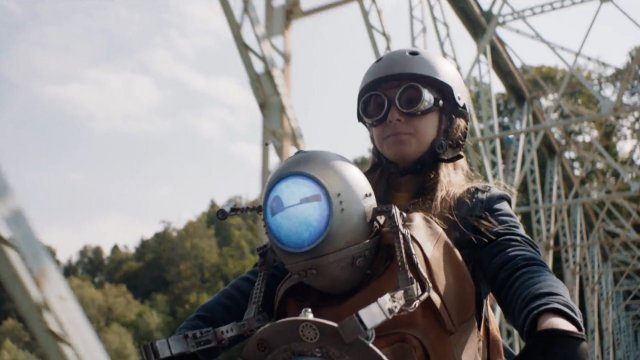 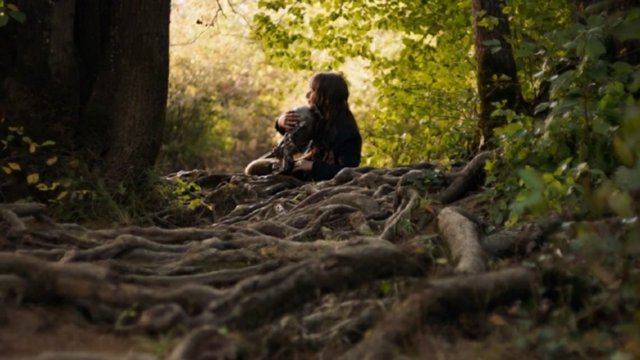