This intimate documentary portrait of an unconventional family won a 2019 Best Feature Film award at the Odesa International Film Festival. It is a window into the life of Kyiv underground artist and performer Anatolii Byelov, whose sister falls prey to mental illness and leaves her five year-old daughter Katya to his care. As parenting intervenes in Anatolii’s life of manic creativity, he finds himself caught between the divergent roles of artist provocateur and “daddy”. Introduced by Dr Rory Finnin, University of Cambridge. 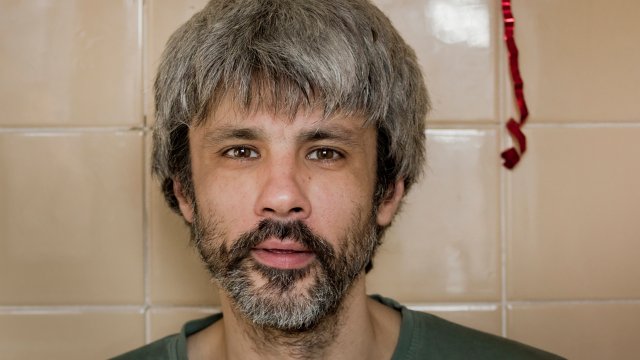