How do you introduce kids to the Musical? You know what? You don’t need to. They already know about them - they just don’t know they know! So join Neil Brand as he unlocks some key musical sequences at the piano, celebrates iconic moments from Pixar and Dreamworks and flags up some of the Golden Age musicals which will grab kids, sending them home dancing with a song in their hearts. 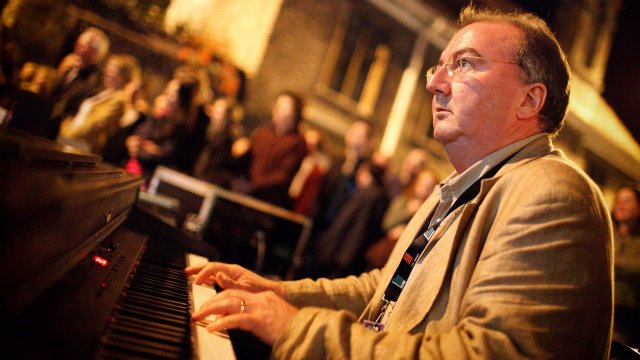 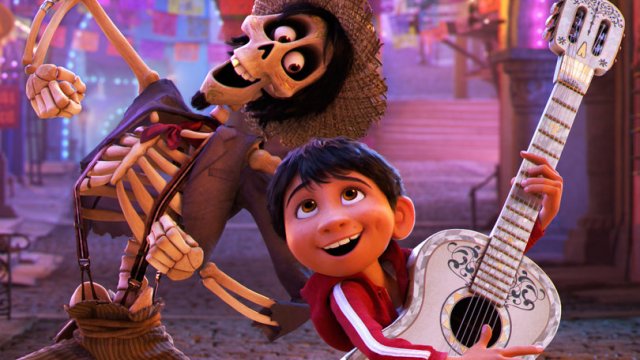 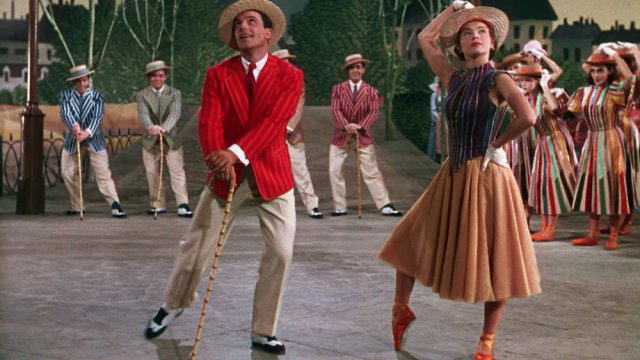